Utility companies get tough on disconnections, JPS owed $9b; NWC $3b 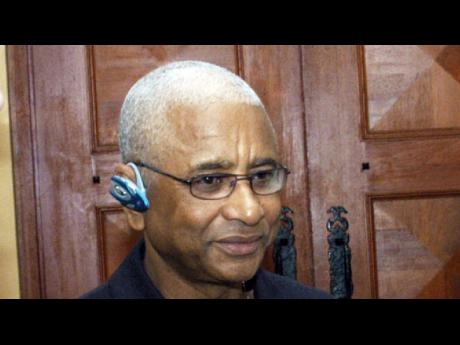 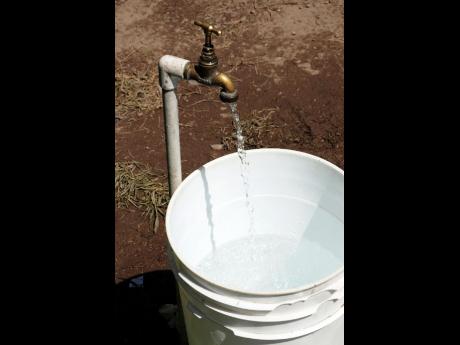 The only pipe in the Bedward Gardens community with water. - Ian Allen/Photographer 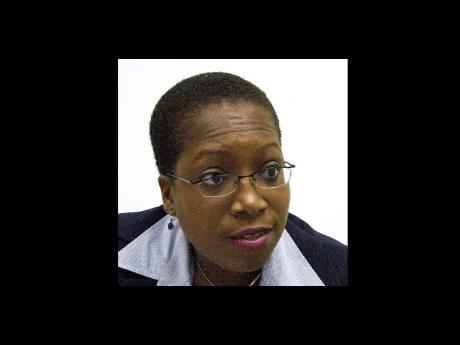 Winsome Callum, head of communications at the JPS, says, no jobs will be cut as a result of the remote meter-reading programme.
1
2
3

Local utility companies say they are owed billions of dollars by delinquent customers for electricity, water and telephone services, and two of them have now tightened up already strict disconnection policies.

Now, instead of entreaties to pay, service is disconnected within days after the due date if monthly bills go unpaid.

"Service is liable for immediate disconnection for any amount that is overdue and unpaid," said the Jamaica Public Service Company Limited (JPS) in response to Sunday Business queries.

The company said that its books reflect uncollected income of $9 billion up to January, which, according to Sunday Business calculations amount to just under 13 per cent of its annual revenue of $71 billion in 2009.

The National Water Commission (NWC) says bill payment by some tends to be sporadic, even though the state-owned agency allows a generous window of up to three months to pay.

As a result, delinquencies are at around 10 per cent.

LIME Jamaica was not as forthcoming on its uncollected income, but last year, it tightened the screws on late payers with a penalty ranging up to $500 on one-way disconnections - which allows for incoming calls only - that would show up on customer bills once arrears were cleared.

Its receivables at balance sheet December 2009 were about $3.7 billion, but the numbers do not reflect customer delinquency.

The JPS's former practice of allowing two weeks, even a month, to elapse before disconnections is no more.

The company has outsourced the job to private contractors, and now disconnections are happening a day after due date, customers informed Sunday Business.

Others say they get less than a week's breathing space, and there is a $1,500 bill that must be paid before reconnection.

"Disconnection is one strategy used successfully to encourage customers to pay their bills on time. Our disconnection policy has not changed, but over the years, the company has sought to enforce it more, as a means of managing its receivables," JPS corporate communications manager Winsome Callum told Sunday Business.

She said the reconnection fees were not a source of earnings for the JPS, but went straight into paying the contractors who carry out disconnections and reconnections on the utility company's behalf.

The NWC, too, is struggling with payment delinquency. Despite this, the water company's corporate communications manager, Charles Buchanan, has described as generous, allowances with regard to the required date for payment.

Consumers, he said, are allowed to pay their bills some three months after service is first delivered. However, this fact has had little or no effect on the problem of late payment by some.

The delinquency rate for the company typically runs at five-10 per cent of total revenue, Sunday Business has learned.

Up to February, net consumer receivables for the NWC was J$2.775 billion, reflecting a 10 per cent delinquency rate in the fiscal year just ended March 2010.

This is a deterioration over last year when at financial year end March 2009, a total of J$1.875 billion was owed to the NWC by its customers, reflecting a five per cent non-payment rate; and $1.346 billion at March 2008, a 10 per cent delinquency.

The problem for the NWC is prevalent among both residential and commercial customers, Buchanan said, with the drought worsening the problem.

The water provider's disconnection policies for overdue balances have been on the books for years, its spokesman pointed out. In recent times, they have been implemented to questionable effect, according to Buchanan.

The NWC official shared the view that other utility companies, which are privately owned, find it easier to collect outstanding sums because the utilities watchdog, the Office of Utilities Regulations (OUR), is more stringent in setting limits with respect to reconnection fees for the public body.

The NWC's disconnection and reconnection charges vary according to the size of the water installation involved - whether the service is for domestic or commercial usage, if physical cut-off is required, and whether a backhoe is used to do the disconnection.

For residential customers, base reconnection rates begin at $2,000.

In its continuing quest to break the back of the problem, Buchanan said consideration was being given to other measures to encourage customer compliances. Such measures include benefits for clients who pay their bills in advance, the imposition of an interest charge on overdue amounts, and a deposit charge on reconnection.

Bill-payment delinquency is not the exclusive purview of the electricity and water providers.

Landline and mobile telephone service provider, LIME, which also provides Internet connection, has slapped an extra $200 reconnection charge on users of its ADSL Internet service over the last two years and implemented a three-day late-disconnection policy.

LIME's regional vice-president of corporate communications, Errol Miller, declined to disclose the compliance rate among the company's 300,000 fixed-line clients, but noted that disconnection charges had not specifically improved on-time payments of monthly bills.

He said although OUR-approved terms and conditions of service gave the company the right to disconnect service if a bill was not paid on the final date due, LIME's practice for the past 10 years, for the most part, has been to disconnect where the bill is outstanding for five days after the due date.

Customers considered "high risk" are disconnected three days after the due date.

LIME's standard reconnection charge for a telephone line is $300, with an additional $200 where the customer also has its ADSL service.

Its customer-service representatives say the penalty for one-way disconnections was put in place in early 2009.