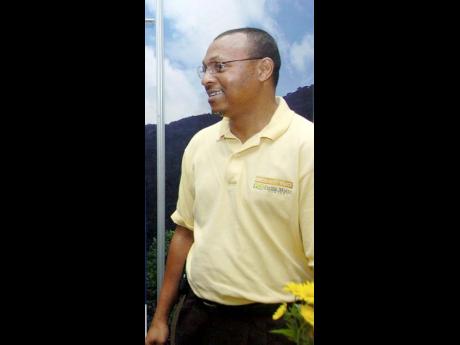 The Government has so far kept its promise of no new taxes in the FY2010-11 budget presentation. The $503.9 billion in expenditure will largely be funded by way of revenues and grants of $326.3 billion, and borrowings of $176.3 billion. The aim is for a 6.5 per cent fiscal deficit in the current fiscal year, and thereafter, a gradual reduction towards a balanced budget by the FY 2013-14.

In the first full week in the new month, local equities ended on the downside

The most significant advancer was CCMB Variable Preferred stock, which gained 10.71 per cent or 15 cents, closing at $1.55.

The immediate period leading up to the presentation of the national Budget has traditionally reflected a slowdown in trading activity on the equities market. Investors in the past have tended to wait for more detailed information regarding the direction of interest rates, inflation and foreign-exchange rates in order to better inform their investment decisions.

In this regard, this similar pre-budget period for fiscal 2010-11 has been no different, despite the market's strong year-to-date performance.

Notwithstanding, the prospect of continued stability in the forex market and lower short to medium-term interest rates could act as a catalyst for continued long-term advances in the equities market.

Supply, though, continues to be tight, and this has led to an increase in prices as investors rush to acquire bonds.

Since January, GOJ Euro Bond prices as a whole have surged to close to or above par.

The performance of the GOJ 2039 has been one of the most outstanding performers, moving up $22 to $94.50 over the stated period.

With rates on repos declining, the search for higher returns has caused many investors to look in the direction of blobal bond markets.

How the bonds traded:

Demand was particularly weak in the foreign-exchange market this week as end-users are still recovering from the impact of tax payments made in the previous month.

US dollar supplies, though, continued to improve with inflows from a wide-cross section of sectors.

The selling rate fell as low as US$89/J$1 during the period.

As a result, we expect a continuation of the revaluation, which the local currency has been experiencing over the past few weeks.

On Thursday, the weighted average exchange rate closed at $89.27 and closed at J$89.19 on Friday.