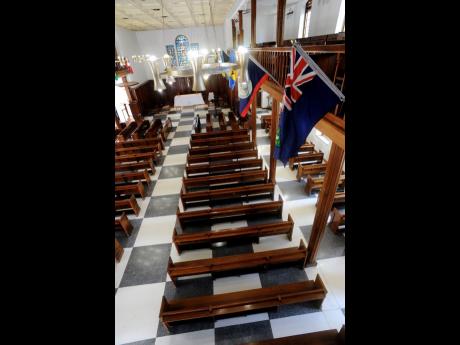 The University Chapel, replete with history, holds a special place in the hearts of many. 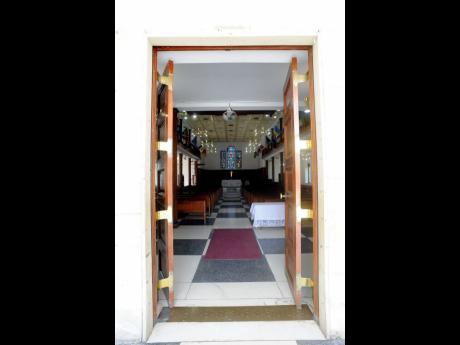 The elegant interior of the University Chapel. 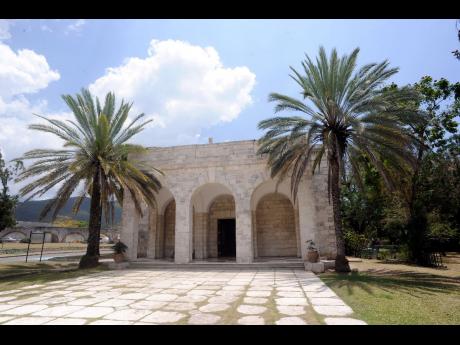 The Sunday Gleaner takes another stroll down memory
lane by looking at some of our edifices and institutions that have
gracefully survived 50 years and more. Today, we feature the splendid
University Chapel at the University of the West Indies (UWI), Mona.

DR ALERIC Josephs, who recently succeeded Professor Patrick Bryan as chair of the chapel committee, sums up the practical role of the University Chapel. "It has to do with the spiritual welfare of the community, which is staff, students and workers," she said.

And for her, Josephs says it is a "special place for me. When I drive in Queen's Way, it is a visible reference for me that there is Christian witness on the campus."

That Christian witness is ecumenical, with chaplains from eight denominations serving the university community. They are Anglican, Baptist, Methodist, Moravian, Roman Catholic, Seventh-day Adventist, United Church in Jamaica and The Cayman Islands and, most recently, Evangelical with Rev Dr Stephenson Samuels. Josephs says: "The chaplains do a good job of making themselves available for counselling."

Josephs' personal connection with the chapel began when she was an undergraduate at UWI, Mona, in the 1970s. "Some Sundays, I would go to the non-denominational service, but sometimes I would go to the 7 o'clock service - it was Anglican. It would mean that my mother was coming over. I would worship and then go to Half-Way Tree," she said.

That Sunday service schedule remains the same and there is also a Roman Catholic Mass on Saturday afternoon. Josephs says that there are four main events at the chapel annually: the welcome service for new students at the start of the school year, the carol service in December, the commemoration service in February, and the valedictory service near the close of the school year.

There are also special gatherings as the need arises, such as after the earthquake in Haiti in January, and Professor Rex Nettleford's death in February. Josephs points out that unless there are highly extra-ordinary circumstances nothing is scheduled at the chapel on a Tuesday.

With a seating capacity of over 400, for large events a tent is set up on the lawn, with a screen providing a view of the proceedings inside.

The gardens, though not directly affiliated in terms of management structure, are associated with the chapel through the perception of proximity. Josephs says: "In my days in undergrad, it was a place you could just go to meditate. It was such a beautiful garden ... . We want to suggest that the garden is returned to its former glory."

There is maintenance of the chapel to contend with, including the electrical work and the organ.

This is Dr Josephs' first year as chair of the chapel committee, and, she says, "If I follow the pattern, I will be here for a while."