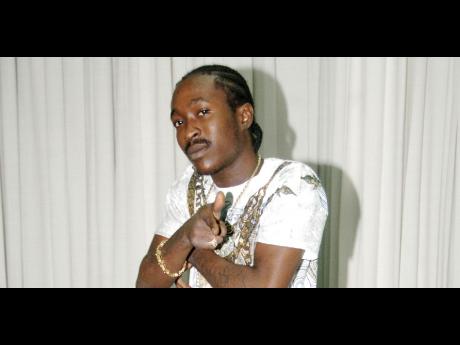 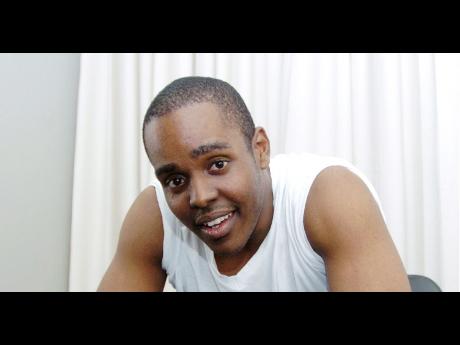 Where do I begin? Well, first, Buju's legal troubles not only continued, they got progressively worse. We heard and bemoaned the news that Buju had lost 40 pounds since being incarcerated. Of course, Buju looked like he only weighed about 100 pounds to begin with, so we were gearing up to see an emaciated Banton. Except at his bail hearing it was proven that Buju had gained 11 pounds! Pass the salt ting!

Then poor old Blak Ryno, now known as Ryno di Stinger (okay), split from the famed Gaza group, only to have his father's house shot up and his apartment burned like fritters that stayed in the pan too long. Police personnel felt compelled to have a meeting with Ryno and former boss Vybz Kartel.

Anyway, later on, four of the island's more recognisable DJs all had their visas revoked. Aidonia (don't get the name either), Beenie Man, Bounty Killer (more on him in a little while) and Mavado (ditto), along with selector Ricky Trooper, were all told Uncle Sam doesn't want them! Not only does this hamper performing in the United States (US), it hampers going to other countries where the flights have to go through the US. Some of the Caribbean nations were already not their biggest fans, so the food might not be as plentiful.

Speaking of Bounty, he has since been pulled up for a scuffle with his girlfriend, but previous charges he had against him have come back to haunt him. Oops! Mavado then got into a vehicular accident a few days after the revoked visa was announced. Okay, him just salt! But the aforementioned Kartel can't seem to keep his photos to himself. While some women are going gaga at what may or not be his body parts, if he wants to show his 'talents', I suggest he try a soft-porn career. Seriously, Kartel, stop making videos of yourself. Please!

Then there was the catfight between Lisa Hyper, formerly Lisa Hype (big difference apparently) and Queen Paula. A real catfight only works though if at least one of the participants is sexy. Alas, neither of these two fits that description. The clashes in general, this year, have proved we have too much time on our hands, as none of them seems to 'settle the argument once and for all'. Busy Signal showed that computer-generated sound can make 'baby' sound like 'Gary' in a very personal love song, and thus cause people to question your manhood. Not the popularity he was going for I'm sure.

It's been 'fun' so far, and guess what? We're only in April.

Tell me what you think at daviot.kelly@gleanerjm.com