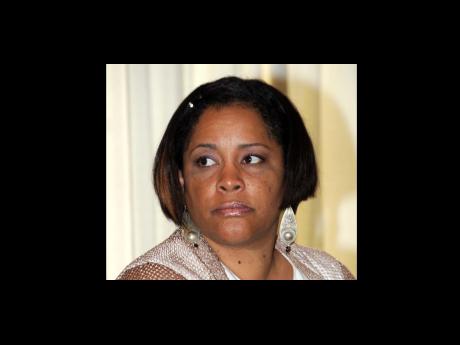 The Ministry of Health says it has not yet selected a new head for the Child Development Agency (CDA), a position which will be made available at the end of the month.

Addressing a recent Gleaner Editors' Forum, Dr Jean Dixon, permanent secretary in the health ministry, said several persons have applied for the position which was advertised but a decision had yet to be arrived at.

Dixon said, however, that the position would be filled by April 30 when Alison Anderson-McLean demits office.

Anderson-McLean quit early this year, ending a six-year tenure marked by stinging criticisms of her performance.

Late last year, executive director of Jamaicans for Justice, Dr Carolyn Gomes, called for Anderson-McLean's resignation, arguing that she had failed to make positive changes in her role at the helm of the CDA.

She said findings of abuse at children's homes from 2005 to 2006 were horrific, and recommendations were made with several subsequent promises going unfulfilled.

Gomes suggested the Government advertise the post throughout the wider diaspora so that "we can interview the best applicants and choose the best candidate".