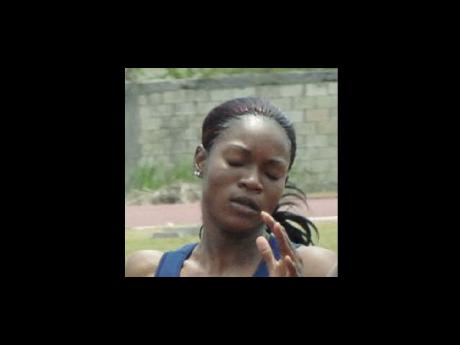 After placing fourth earlier in the 200 metre in 23.90 seconds, Cole showed her best form in the one-lap event, covering the distance in 54.46 seconds.

A one-time University of Technology (UTech) student, Cole returned later to play an important role in her team winning the 4x100 metres relay in 45.20 seconds.

It was also a good meet for former St Andrew High School jumper, Annakay Campbell. Campbell, competing for Lincoln University, registered a first and third-place finish in her events.

After capturing the long jump with a leap of 6.08 metres, she returned to clear the high jump bar at 1.70 metres for her third-place finish.

At the same meet, there were second-place finishes for former St Jago High athletes - Natasha Ruddock and Sashakaye Matthias.

Competing for Texas A&M, Ruddock clocked 13.12 seconds in the women's 100 metres hurdles, as she was narrowly beaten by teammate Gabby Mayo (13.10) seconds.

Matthias registered a best leap of 6.10 metres in the women's long jump.