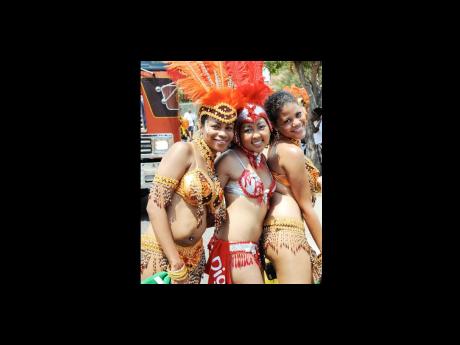 This pretty trio poses for Something Extra. - Norman Grindley/Chief Photographer 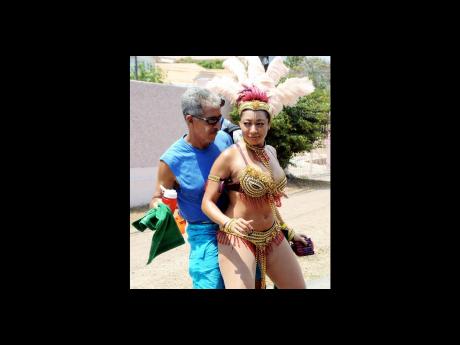 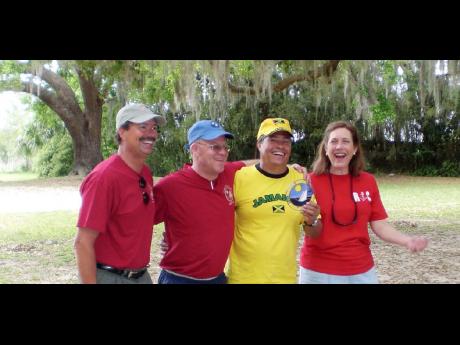 The 2010 Harpoon 5.2 National Championship was hosted by the Ocala Sailing Club on Lake Weir April 8 to 11 and a Jamaican team participated. 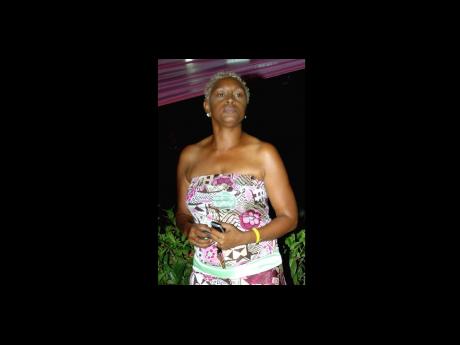 Roma Binns is in her own little world at The Jamaica Pegasus hotel soca party. - Winston Sill/Freelance Photographer 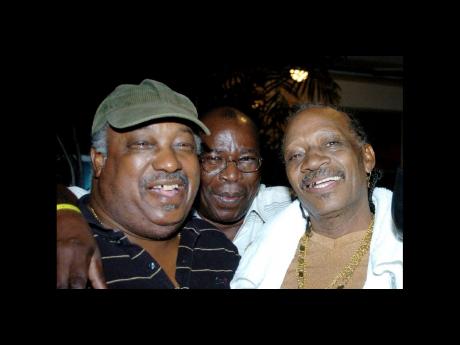 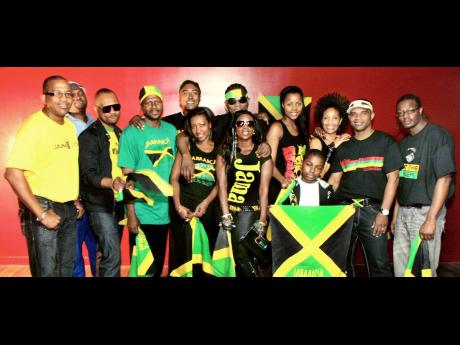 With Penn Relays and the Adidas Grand Prix athletics meets fast approaching in the United States, dozens of New York-based entertainment personnel, along with reggae artistes Sheila Hylton, Elvis D and Lushy Banton, pooled their resources this past weekend to create a song and music video 'Black, Gold & Green' ('To The World') in celebration of the now legendary Jamaican athletic prowess and also to generate support for Team Jamaican Bickle (TJB), the organisation that feeds the hundreds of Jamaican athletes coming in for Penn Relays. Seen here are some of the contributors in action at Sunday's Newark, New Jersey, video shoot. - Photo by Roland Hyde
1
2
3
4
5
6

It rained but that did not stop the carnival revellers on Sunday.

Hottest topics on the cocktail circuit

1. There is a hilarious story going around about a diehard from the East who one season decided to mark his 'X' for the other side. His beloved daughter got into one of those "over my dead body" modes and locked him safely away until after the polls had closed. How's that for dedication? Sure it's the kind of dedication that ought to be rewarded. Funny thing though, the largesse came from the side that was spurned.

Jamaica still has it

2. Don't believe for a moment that Jamaica has lost its international appeal. Recently the 'Newlywed' game show featured a Jamaican resort as the coveted prize fora second honeymoon. Then that exciting French-born designer Sophie Theallet, whose bohemian touches caught the eye of Michelle Obama last year, notes that she has a framed photo of Bob Marley on the wall of her studio. What more could she need for inspiration?

3. This recent appointment, which has had so many tongues wagging, may be heading for the Guinness Book. Disagreements with those at the Big Yard have the petulant one threatening to pack up the marbles and colt the game. No, not that one.

It's all a façade

4. This is the classic story of two people pretending to be what they are not. In this case, both of them were talking the talk. Surprise, surprise it was soon discovered how cheap talk is - the upscale apartment is not really his, and the car is leased and there are really no millions in the bank, etc, etc.