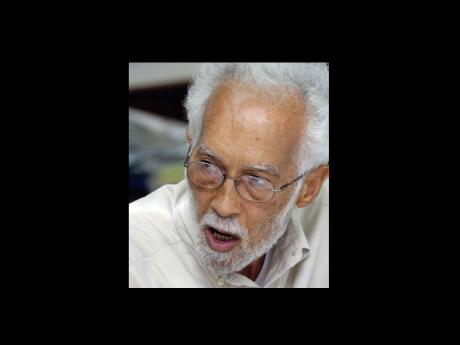 The graffiti grabbed public attention on the weekend as they were sprayed in both Jamaica Labour Party (JLP) and PNP enclaves in the politically charged West Kingston constituency.

Levy, known for his relentless activism for sustainable peace in volatile communities, stressed yesterday that his comments in The Sunday Gleaner were not intended to impugn the leadership of the JLP.

"The graffiti in West Kingston are clearly the work of some JLP elements in those areas who are supportive of Dudus," Levy told The Gleaner yesterday.

The graffiti artists have attacked Phillips for his outspokenness on the United States' extradition request for Christopher 'Dudus' Coke.

"I am not at all saying that it is the entire JLP or the leadership of the party, which is responsible. I would never say that," he declared.

Levy likened what was taking place in western Kingston to an attack on Phillips in the aftermath of the death of leader of the Klansman gang, Donovan 'Bulbie' Bennett, who was killed by the police on October 30, 2005.