Irish Town; a beautiful place with one ugly problem 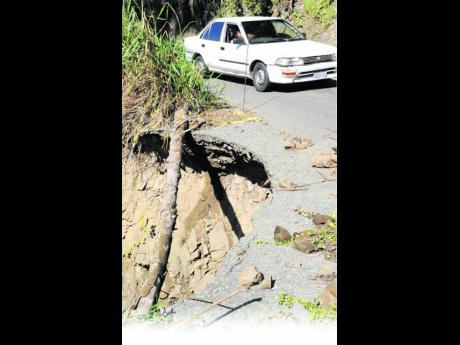 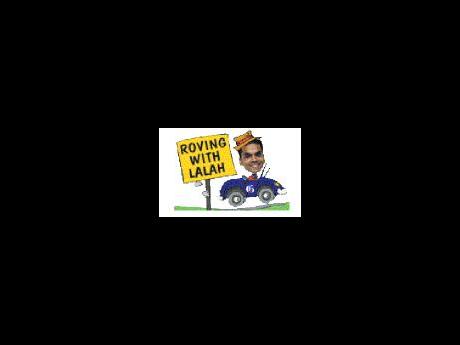 I like Irish Town. I mean, there are many places on the island that I enjoy visiting, but there's something about parts of Irish Town in particular that I like. Perhaps it has something to do with the people, although I deny referring specifically to Lisa-Ann, the voluptuous vixen of a barmaid who works at the Real Vibes Bar and Grocery Shop. It's more likely related to the fresh air you get to breath in up there. Irish Town is located in the high hills of St Andrew where few vehicles pass through daily. The smog therefore, is kept at a minimum.

Anyway, it was while sitting on a giant boulder by the side of a narrow road with a Rastaman called Turban last week, that I met Philistine Thompson, a woman who has made Irish Town her home for the past 38 years. Miss Phil, as Turban calls her, is one of those women who command respect from her fellow community members and can therefore get away with using less than flattering language to grown men whenever the fancy strikes her. She's perhaps close to 60-years-old but is as strong as the average 20-year-old man.

She walked up and said hello. "Turban, yuh locks ah squeeze yuh brain? Yuh have visitor inna di place and yuh not even have di decency fi come introduce him to me? Yuh madda raise yuh better dan dat, so stop behave like a idiot!" she yelled.

Lived here all her life

I asked Miss Phil if she had been living in Irish Town for a long time.

"I live here all alone from long time. Is me build on two of di bedroom on mi house. When mi ready mi just call over two young bwoy from around di place and cook some food and mek dem help mi," she said. Miss Phil has the biceps to show for the hard work too. I asked her how life was for her in the community.

"Pleasant. Very pleasant. I like it very much," she said, looking over her shoulder. The woman then said she had a pot on her stove and had to run off. "I will talk to yuh another time. Tek care ah yuhself. Turban, behave yuhself next time. Nuh mek it happen again," she said while walking away.

So again, it was just Turban and I sitting on the boulder. I've known the devout Rastafarian for close to a year and have run into him on most of my visits to his community.

I asked him what the average day was like for him. "Well, we have a lot of greens what we plant into di hills and valleys," he said, adjusting his red, black and green tam. "We wake up early and go bush go look after di plant dem and den we come back down and cool out. We go very early though, so we have a whole heap ah free time from early afternoon," said he.

I asked him what he planted. "We deal wid likkle callaloo, likkle pitayta and some peppa. But to how tings ah go now we out fi start go river go bokkle some water and carry it go town fi sell," he laughed.

I'm sure many people live in Irish Town, but you seldom come across a crowd in any one place.