Reid calls for universal access at all levels of education 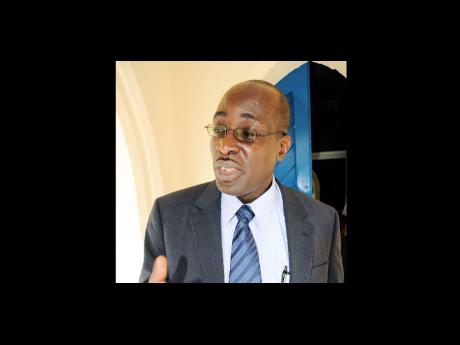 Chairman of the National Education Council, Ruel Reid, has stressed that Jamaica should move towards having universal access to secondary and tertiary education in the island, so the society can compete in a global world.

Reid, who was speaking recently at the 10th Annual CHOICES Career and Education Expo held at the University of Technology, said that the country should strive to have every boy and girl develop his or her potential.

"Research showed that up to the early 1990s in the English-speaking Caribbean, less than two per cent of the working population have been to a university. And by the way, it's not much different in 2010," he said.

Policies of the past

He attributes this to the policies of the past, which didn't allow more universities to be introduced to complement the University of the West Indies - the only one at the time.

This, Reid said, meant limited access to tertiary education, which has stymied the development of the region.

"In 2010, we are facing some challenges but part of the problem we face in 2010 is a result of the policies we have pursued over those years and, in a sense, we took too long to recognise that the world was changing and to provide the needs to allow our Caribbean people to better position ourselves for the 21st century," Reid explained.

There are now more than 15 public tertiary institutions in the island, along with several private universities.

Reid, who is also the principal of Jamaica College, said he would like to see Jamaica transfer its good record in primary education to the secondary and tertiary levels.

"While we have universal primary education, we have not, even now, achieved universal secondary education, because we started off with the junior secondary schools, (then added) some all-age schools," he said.