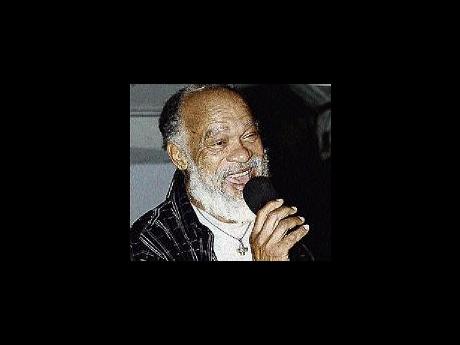 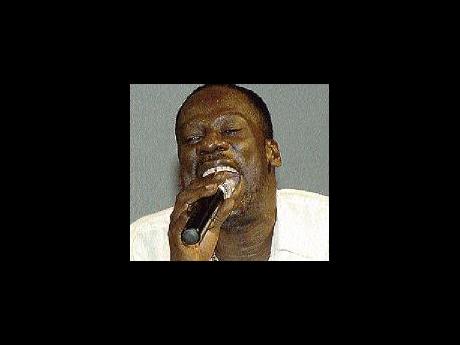 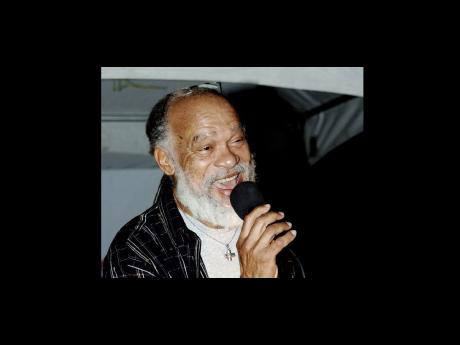 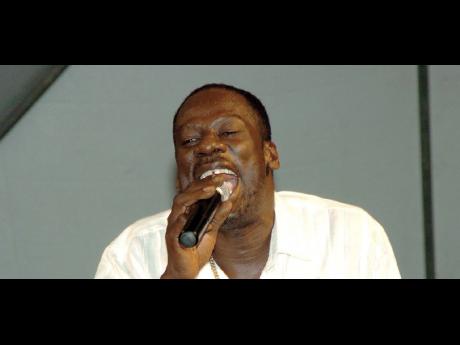 Vintage Kings Ernie Smith and Leroy Sibbles will perform at Studio 38, Pulse Centre, Trafalgar Road, this Sunday. They are the latest of Jamaica's musical greats to appear in the Live at Studio 38 Concert Series. The legendary songwriters, musicians and entertainers follow the likes of John Holt, Ken Boothe, Freddie McGregor, Beres Hammond, Toots and A.J. Brown, who have performed to rave reviews at Studio 38 since the start of the year.

This Sunday is expected to be no different, given Smith's record of highly entertaining performances and witty lyrics. Sibbles is numbered among Jamaica's most mesmerising vintage performers, with hits and style to match.

With a catalogue spanning 37 years, 12 albums, countless live performances and a significant fan base, Smith has made an indelible mark on Jamaican music. Since his breakthrough song, I Can't Take It Any More (later covered by Johnny Nash as Tears On My Pillow), the hits have flowed in quick succession - Bend Down, Ride On Sammy, One Dream, Pitta Patta and Duppy or Gunman.

In 1972 at the World Popular Song Festival of Yamaha Foundation in Tokyo, Smith won the grand prize with his original composition of Life Is Just For Living.

Sibbles began his career as the lead singer of the rocksteady group, The Heptones. While playing with The Heptones, he recorded many classic reggae tunes including Party Time, Fatty Fatty, Book Of Rules, Baby Be True and Heptones Gonna Fight. Sibbles also played an integral role in the creation of many of the famous Studio One rhythm tracks frequently sampled and re-recorded today. He wrote and arranged many of the early 'classics' as well as played bass and provided harmony.