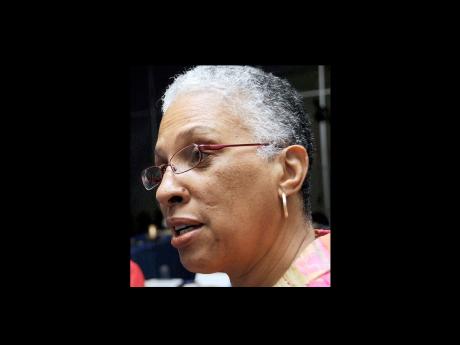 Jamaica has managed to make huge strides over the years in achieving high immunisation rates, which have contributed to a steady decline in childhood diseases.

Chief medical officer (CMO) in the Ministry of Health, Dr Sheila Campbell-Forrester, told The Gleaner shortly after yesterday's opening of the inaugural Pan American Health Organization (PAHO) Caribbean Subregional Managers' Meeting that the ministry has seen an improvement with its recording of a whopping 90 per cent immunisation rate.

The meeting was held at The Jamaica Pegasus hotel in New Kingston.

Campbell-Forrester said though the country saw similar statistics in 2000 the figures had declined due to the reduction of public-health nurses and midwives from the system.

The CMO disclosed, however, that the rate started to improve some four years ago when the figures started to climb into the 80-per cent range.

"A number of events have helped to stimulate this. One is, when we had the measles outbreak (in 2008), I think people became much more aware of the value of immunisation," Campbell-Forrester said.

She noted that the medical teams within the ministry continued to do their part in getting persons to comply with the medical procedure.

"Our teams in the field continue to systematically go out there and find the children. They even go home to home. We use a very interesting manual system we call a tracking register, so we can track to make sure they (children) have all their immunisation up to date and, if not, we can go and find them," she disclosed.

In addition, the CMO said the education sector was also given its part to play in getting the children immunised.

"We did make a point that the teachers are responsible for ensuring that children who are registering are fully immunised, and that we would be fully monitoring it as they can be charged if the children in their schools are not fully immunised," she added.

Campbell-Forrester said the health sector was now seeing a drastic decline in diseases which once plagued the island's children.

Among the diseases the country has seen improvement in are tuberculosis, mumps and rubella.

The aim, however, the CMO said, is to achieve full compliance and getting all children up to date.

"We will continue to try to find our children who are not immunised and we continue to encourage our mothers to bring the children in because the vaccines are available," she said.