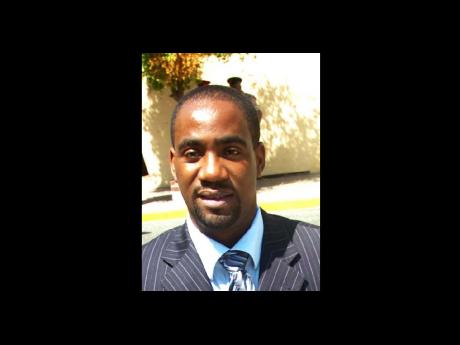 Senior Resident Magistrate Judith Pusey will be hearing submissions from the defence team today to determine whether Director of Public Prosecutions (DPP) Paula Llewellyn should reveal notes she allegedly took during a meeting between her and businessman Rodney Chin.

Since Monday, the defence has been pressing for what it believes are notes Llewellyn took when she had the meeting with Chin and his lawyers in September 2008. The meeting took place shortly after he had come forward on September 19 to give a statement to the police about his involvement in the Cuban light bulb affair.

Chin, who was jointly charged, became the beneficiary of a nolle prosequi. He is now the prosecution's main witness.

The defence will also be demanding Llewellyn put into writing, from memory, conversations she had with Chin.

Chin had earlier testified that during this meeting with the DPP and his lawyers he observed Llewellyn taking notes.

However, Llewellyn insists she did not take any notes during the meeting related to the trial. During Monday's sitting, when Patrick Atkinson asked for a copy of any notes taken, she objected to this, saying that no such notes existed and that Atkinson was being out of order.

The DPP also said it would be hard for her to remember exactly what was said in a meeting held in 2008. In dismissing the concerns of the defence, Llewellyn said the meeting was to facilitate the questioning of Chin over the statement he gave to the police, a copy of which the defence has.

Yesterday's sitting did not get off to much of a start as the defence again requested to hear a recording between Chin and Spencer labelled 22A. The defence was unhappy that the transcript it received for the recording was a photocopy, not an original document.