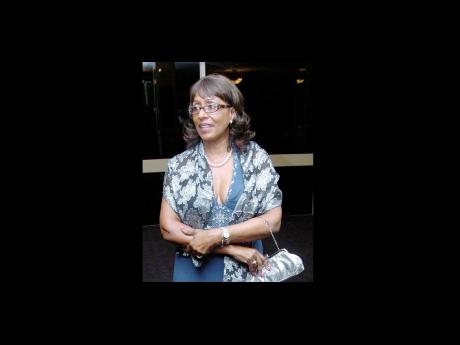 Administrative bungling led to three policemen who are being retried for the alleged murder of reputed gunman, 25-year-old Noel Barnes, of Bull Bay, St Andrew, facing the same judge.

The case was put off Monday until July 19 in the Home Circuit Court.

The cops were tried in March 2007 but the 12-member jury retired Monday for four hours and failed to arrive at a unanimous verdict. A retrial had been ordered.

The new case came before Justice Gloria Smith, who had presided at the previous trial.

The accused, constables Lerone Witter and Kirk Nunes and District Constable Ukent Edwards, are on bail.

Barnes was shot dead on the night of August 27, 1999 in bushes at Bito district, near Bull Bay. Barnes was wanted for various offences, including rape and shooting with intent. The Crown is alleging that he was shot several times in cold blood.

The policemen are contending that they acted in self-defence when Barnes fired at them.