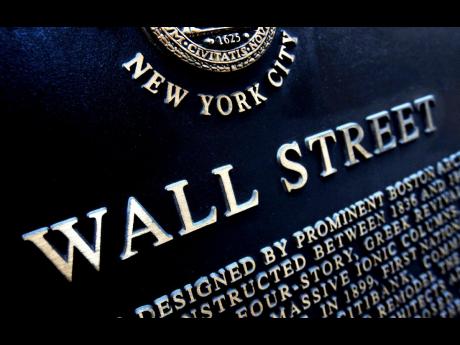 In this January 4 photo, a historic marker is shown on Wall Street in New York. - FILE

Among those in demand: traders of exotic financial investments such as derivatives, and risk managers whose job it is to keep companies from repeating the reckless bets that imploded and nearly toppled the financial system 18 months ago.

The hiring rebound is modest. It has yet to show up in government data, and the most recent jobs report actually showed a slight drop in the number of financial workers in March. That suggests the number of job cuts is still surpassing new hires.

Yet, firms that specialise in financial employment and compensation consulting say demand for top talent is rising, and that companies are dangling lucrative pay to attract key people.

At eFinancialCareers.com, an employment firm for the financial services industry, employers posted openings for 1,508 jobs as of April 1 - up 34 per cent from a year ago and the fourth straight monthly increase.

The search for talent comes as a resurgent stock market and a river of federal aid have allowed the nation's biggest and most troubled banks to return to profitability and begin replenishing their decimated workforces.