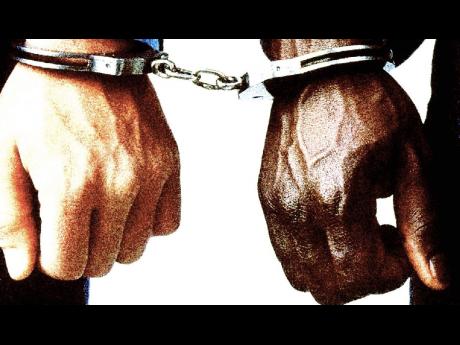 JUST MORE than 3,000 deportees were sent back to Jamaica last year, with the vast majority heading to the parishes where crime is most rampant.

Kingston, St Andrew, St James, St Catherine and Clarendon - which accounted for the majority of the 1,680 murders last year - were the final destinations for most of the people sent back to Jamaica, sparking more concern about the link between deportees and crime.

There have been conflicting claims over the years about the impact of deportees on crime, but many Jamaicans remain convinced of the involvement of deportees in much of the criminal activity now plaguing the country. Data provided in the 2009 Economic and Social Survey of Jamaica (ESSJ) will add more fuel to the fire.

The United States shipped out almost 49 per cent (1,472) of the deportees last year, followed by England with 20 per cent (619), and Canada, which sent home 223 Jamaicans. The remainder were sent back from other countries.

The majority of persons deported from the US (82 per cent) and England (65 per cent) were convicted of illegal activities which, in most cases, involved illegal drugs.

However, the US also shipped out 62 people linked to murders and manslaughter, and 104 people charged, and, in some cases, convicted, of illegal possession of a firearm and shooting.

From England, 23 people were deported after being implicated in shootings, while nine deportees were implicated in murder or manslaughter.

For the Canadians, the major problem with Jamaicans involved immigration violations, and 54 per cent of the deportees were found guilty of illegal entry or overstaying their time in that country.

News of the number of deportees sent home last year is sure to reopen debate about their impact on the country's crime problem.

Senior members of the Ministry of National Security and the police force have long blamed deportees for the upsurge of major crimes in Jamaica, although there is no solid data on the number of deportees arrested or convicted over the past four years.

Late last year, National Security Minister Dwight Nelson hinted at a link between deportees and crime and announced that his ministry had implemented several programmes to rehabilitate them and integrate them into the society.

However, that came after the group, Family Resettlement Initiative, argued that visions of hordes of deportees descending on Jamaica to help fuel the spiralling crime problem was a popular notion that was simply not true.