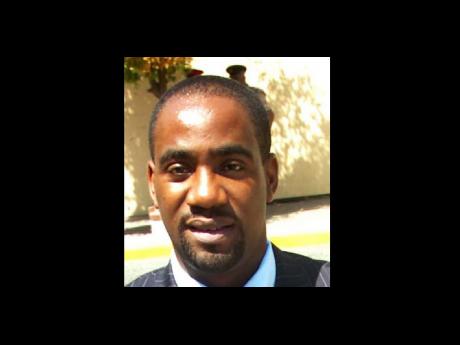 Spencer's defence attorney, Patrick Atkinson, yesterday called for the charges to be dismissed because of what he described as the unwillingness of Director of Public Prosecutions (DPP) Paula Llewellyn to comply with the defence's demands that she reveal notes she allegedly took during a meeting with star witness Rodney Chin, his attorneys and the police in September 2008.

Pusey is also expected to rule on whether Llewellyn should reveal the notes.

The meeting took place shortly after Chin had come forward on September 19 to give a statement to the police about his involvement in the Cuban light-bulb affair.

Yesterday's sitting at the Half- Way Tree Criminal Court saw arguments from both the defence and prosecution over the submission of the notes, which has become the latest development in the case.

Atkinson described the actions of the DPP as "egregious", saying the situation did not allow the defendants to properly defend themselves against the charges. Atkinson said the refusal of the DPP to furnish the defence with the notes defied the concept of fairness for his client.

Spencer and Wright are facing corruption and money-laundering charges arising from their alleged involvement in the implementation of the Cuban light-bulb project.

Chin had earlier testified that he had observed the DPP taking notes during the September meeting.

Knight argued that if Chin's claims are contradicted by Llewellyn, then he would be lying in the face of the court.

But the DPP said her notes were not in relation to the trial.

In her response, Llewellyn said her notes were covered by the principle of privilege and as such, the Office of the DPP should not be compelled to produce them.

Llewellyn, who defiantly declared she would not produce the notes, said the defence was inviting the court to go on a "fishing" exercise.