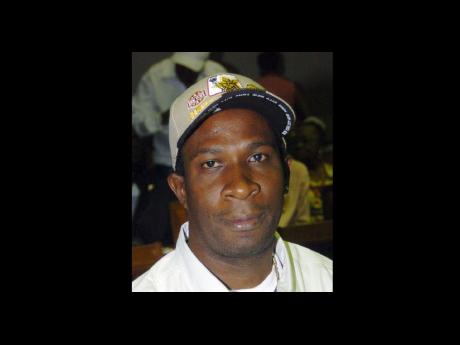 BUSINESSMAN AND politician Patrick Roberts has been charged with breaching the Firearms Act.

Roberts, who is the People's National Party (PNP) caretaker for West Central St Andrew, was yesterday charged by the Hunts Bay police in St Andrew following a directive by Director of Public Prosecutions (DPP) Paula Llewellyn.

Inspector Steve Brown, head of the Constabulary Communication Network (CCN), told The Gleaner yesterday that the 45-year-old Roberts has been charged with illegal possession of firearm.

Brown said the charge resulted from the recovery of a firearm, which is said to be the property of Roberts, from a man who had engaged the police in a shoot-out.

The man allegedly engaged the police in a shoot-out on January 20. The police said they seized two illegal guns from him, one of which was traced back to Roberts.

The police interviewed Roberts on March 30, at which time he said he was not aware that the gun was missing. A file was subsequently sent to the DPP who ruled that Roberts be charged for breaching the Firearms Act.

Roberts is booked to appear in the Corporate Area Resident Magistrate's Court on Friday.

Last night, Peter Bunting, general secretary of the PNP, told The Gleaner that Roberts' arrest was of concern to the party.

"We have just learnt of it. We are concerned and we intend to get a full brief on it, both from the police and from him. When we have informed ourselves, then we will be in a position to say what our actions will be," Bunting said.

Roberts has been the standard bearer for the PNP in West Central St Andrew. He first contested national election for the party in 2002 when he polled 5,436 votes to the Jamaica Labour Party's Andrew Holness' 6,851. Roberts then returned in the 2007 general election with an improved performance, this time getting 5,875 votes but still losing to Holness, who got 6,933 votes.