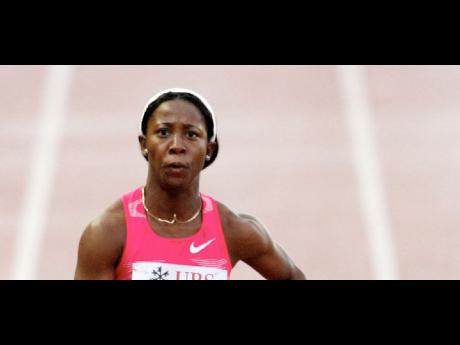 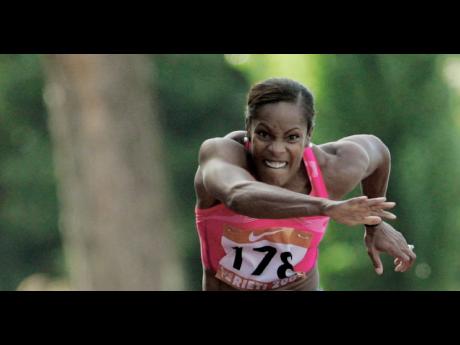 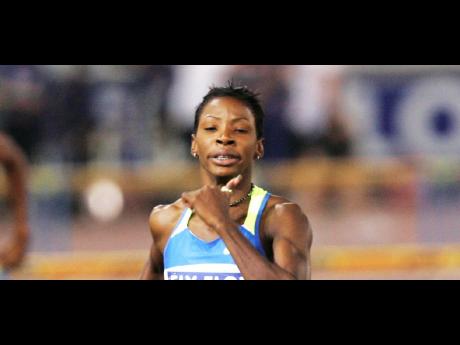 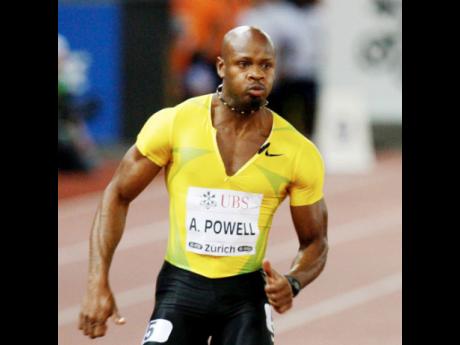 A number of medallists from last year's World Championships, headed by former 100m world record-holder Asafa Powell, Shelly-Ann Fraser, Brigitte Foster-Hylton and Melaine Walker, who all represent the MVP Track Club, will provide star attraction at the third staging of the University of Technology (UTech) Track and Field Classic, at the National Stadium on April 17.

The meet, which focuses on senior competition, will also feature athletes from Jamaica's other top track and field club, Racers. Their leading athlete is the world's premier sprinter, 100m and 200m world record holder, Usain Bolt, but he will not be participating.

However, a batch of sprinters from his team are competing. They are Yohan Blake, Marvin Anderson, Daniel Bailey and Jermaine Gonzales, the quartermiler whose career has been dogged by injury.

Apart from the latter, the rest are expected to provide intense competition in the shorter sprint races with their MVP counterparts who are led by Powell, Olympic sprint relay gold medallists Nesta Carter and Michael Frater, as well as Trinidadian Darrel Brown.

Athletes from Mico, G.C. Foster College and the University of the West Indies (UWI), will also be vying for honours.

Most of the runners will not be competing in their pet events, which is customary in the early part of the season, when athletes are working on different elements like speed and stamina as they prepare for bigger competition at the lucrative meets such as the grand prix series.

Anthony Davis, director of the Department of Sports at UTech explains the thinking behind their event scheduling.

Another World and Olympic champion, Walker, is set to compete in the 400-flat and high riding sprint hurdler, Brigitte Foster- Hylton, will match strides with Sherone Simpson in the 100m.

The high jump has been removed from this year's meet, but the shot put, for both male and female, is on the cards.

Davis also pointed out that their programme has been specifically designed for seniors.

"... It is a university meet so unlike the other meets that are high schools meets that have some senior events in them, this event is primarily for the senior people, because we want to demonstrate to the people in high school that when you leave high school, if you stay in Jamaica there are senior meets in which you can compete where you are the feature athletes," he explained.

However, some provision has been made for high school competition, as the finalists from this year's Champs will renew their rivalry in the 4x100m and 4x400m relays.

Additionally, four athletes from Sweden, one of whom is the Swedish national junior champion in the 100m and 200m, will also be on show.

So, too, will be athletes from the University of Puerto Rico, Boston's North Eastern University and Roxborough Community College.

Some of Jamaica's Paralympians will also be in action, as well as a match-up between preparatory and primary schools.