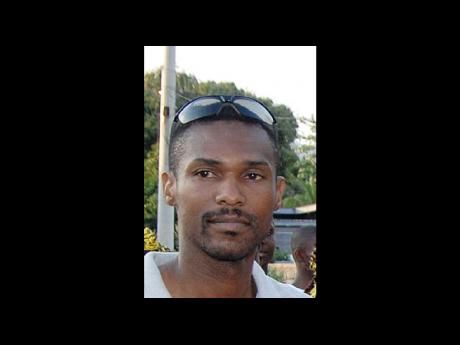 A number of top local schools have been experiencing difficulties in securing visas from the United States (US) Embassy for their athletes, ahead of next Thursday's Penn Relays.

Checks showed that Holmwood Technical and Edwin Allen were among the schools which had several athletes turned down by the US authorities in the past few days.

School officials are now in the process of appealing the decision ahead of the highly respected meet, which is scheduled for the University of Pennsylvania, Franklin Field, Philadelphia.

Holmwood Technical, which won last month's ISSA/GraceKennedy Boys and Girls' Championship at the National Stadium, is by far the worst affected school and manager Chester McCarthy told The Gleaner that at least 15 of his athletes got back their passports without the requisite documentation to gain entry into the United States.

However, there is hope that several could still be granted a visa as the US embassy has requested that the passport of some of the athletes be returned.

Holmwood are down to compete in the 4x100m, 4x400m and the 4x800m relays and McCarthy cited that the denials could be a big blow to the ambitions of the Christiana-based school.

"It's a big blow to us. A number of passport were returned to us (by the US Embassy) with the white sheets stating that they want to do some more checks and balances," said McCarthy. "About 15 or 16 athletes were denied and these are some key athletes.

"As it is now, two of the key 4x800m boys were turned down while the girls were all given the white sheet. On Monday the embassy called us to say we were to bring in six passports - four girls and two boys - and since then we have not heard from them so we are just playing a waiting game right now," McCarthy continued.

Holmwood's team is set to leave the island on Tuesday for the three-day meet.

Edwin Allen's Michael Dyke said his team has also been affected, though not as seriously as Holmwood.

At least one major Edwin Allen athlete, who was expected to feature prominently in the 4x100m team, has been denied the documentation and is now awaiting an appeal.

"It hasn't affected us too badly but we had one girl was turned down and she was supposed to be part of our 4x100m team," said Dyke. "We are trying to see if we can do an appeal before we leave for the Penn Relays."

Kingston College are also having problems with one of its key figures being denied a visa.

Coach Michael Russell shared that the school will only be entering the 4x800m event as they believe they stand a very good chance of winning, and that the youngster is an integral part of their team.

"We are having a problem but we are taking steps to appeal the decision and see if we can get a different judgement. We have only entered the 4x800m relay and one or two field events because we think we stand a good chance of winning these and not having him around would be a big blow to our chances."