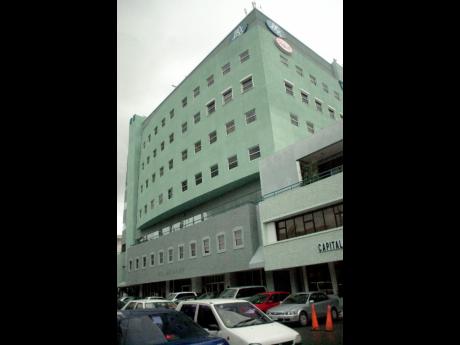 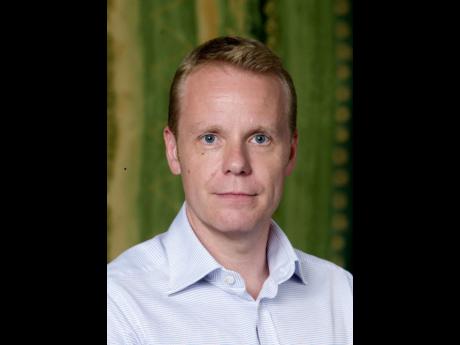 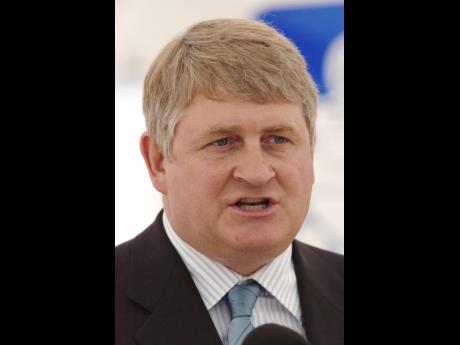 Cable and Wireless Communications Plc has vowed to recover legal costs incurred over three years of fighting a lawsuit brought by Digicel Group in the United Kingdom that claimed the former monopoly erected barriers to its entry into seven Caribbean...


The suit that was tossed out Wednesday in London cost Cable and Wireless about US$12 million-$15 million to contest, highly placed sources tell the Financial Gleaner. The hearings ran over a combined 77 days and included 43 witness testimonies.

"This is a resounding victory for Cable & Wireless Communications. This case has been a pointless waste of time and money. It was brought by Digicel on the eve of our AGM in July 2007 amid a fanfare of publicity and a statement that its claim was for several hundreds of millions of pounds," said Tony Rice, chief executive officer of Cable & Wireless Communications (CWC) in a company statement.

"We maintained throughout that the case was baseless, and the UK High Court has now vindicated this. I am delighted that we have won and are now free from this unnecessary distraction."

Digicel, which was seeking US$100 million (J$9 billion) in damages, commented Thursday that it was still considering its legal options, but the company appeared to take some solace from a section of the judge's ruling that, specific to the Turks and Caicos market, C&W was in breach of contractual obligations to Digicel.

Digicel also touted comments by Justice Morgan that generally the laws governingtelecoms company regulation in some territories appeared to be deficient, and his reprimand of the competitive practices of TSTT, a Trinidad and Tobago telecom in which CWC has only a minor stake.

No damages were awarded in relation to Turks and Caicos. CWC called the breach "minor".

"We are extremely disappointed with the decision of the High Court in London," said a statement issued by Digicel, including a two-week delay in ordering interconnection equipment.

Spokeswoman Antonia Graham later told the Financial Gleaner that Digicel's legal team was still poring over the judgment and had not ruled out an appeal in the UK, but would also be refocusing on specific markets highlighted in the ruling - including a planned petition of the Telecommunications Authority of Trinidad & Tobago to conduct "a full inquiry" into actions of TSTT and its contractor Nortel.

The UK suit, which Digicel said was filed to challenge obstructions placed in its way in the roll-out of mobile networks over four years, 2002-2006, was specific to markets in St Lucia, St Vincent & the Grenadines, Grenada, Barbados, the Cayman Islands, Trinidad & Tobago and the Turks & Caicos Islands.

This is the second big loss for the company regarding post-monopoly suits brought by the group. Its suit challenging the Office of Utilities Regulation's right to regulate inter-connectivity and call-termination rates was finally settled in January by the UK Privy Council in favour of the Jamaican regulator.

The telecoms company, which is headquartered in Jamaica, was founded by Irishman Denis O'Brien in 2001. It launched into business in Jamaica, the first to break up a monopoly held by C&W, and followed up with roll-outs across the Caribbean where the UK telecoms group had dominated for decades.

Over that time, Digicel has grown into a powerhouse with 9.1 million regional customers extending into Central America - including more than two million in Jamaica, now its second-largest subscriber market behind Haiti - and has a separate operation in the Pacific, whose subscriber numbers are now at 1.6 million across six markets.

"To be clear," the company said, "the outcome of this court action has no impact on Digicel's operations or customer base across the globe."

Cable & Wireless, whose Caribbean business now trades under the name LIME, does not formally comment on its subscriber numbers, but was last said to have 700,000 mobile customers and 30,000 fixed-line accounts in its Jamaican market, trailing Digicel, but still at No. 2 position ahead of Claro Jamaica.

"The UK High Court has seen through Digicel's accusations, as we always said they would," said David Shaw, the CEO of LIME Caribbean, who operates from Barbados.

"We can now put aside unnecessary distractions and get down to the challenge of growing our business in the face of the economic challenges facing Caribbean markets. This victory certainly gives us some momentum to get on with the task at hand."

In eight years, O'Brien has built a company that in 2008 was valued by assets at US$2.42 billion (J$215 billion) but was also still highly leveraged with long-term loans of US$2.8 billion (J$250 billion) used to fund its expansion.