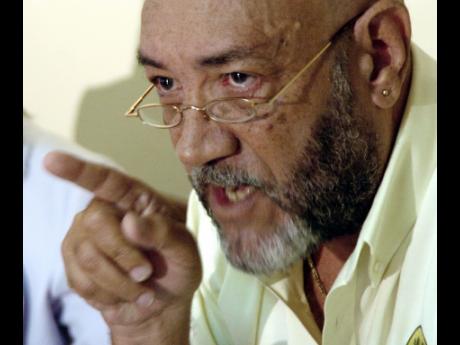 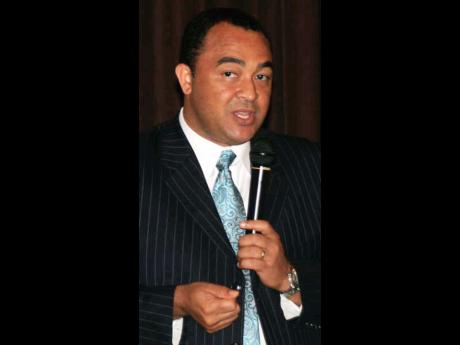 Trelawny's Long Pond factory is not outputting sugar at the pace that Jamaican officials would like, as it increases up production in its first season under new ownership of Everglades Farm, but nor are several other factories, including Frome.

Everglades Farm, controlled by the Hussey family, was expecting to be crushing up to 1,000 tonnes per day at Long Pond, but is instead doing a daily average of about 300 tonnes, which industry experts said was linked to problems with machinery.

"Long Pond is now sending cane to Frome while they try to work out the problems," chairman of the All-Island Jamaica Cane Farmers Association, Allan Rickards, told the Financial Gleaner on Monday.

"There were problems with some used oil that they purchased. They did some repairs and afterwards did 900 tonnes on one day, and another 700, but decided to try the oil again; and that proved their undoing."

Long Pond General Manager Eddie Walters did not return calls requesting comment for this story; nor did Ruth Hussey, who is overseeing the commissioning of the two factories - Long Pond and Hampden - that Everglades bought for US$1.5 million (J$133.5 million) last summer, with a commitment to invest another J$549.8 million of capital to upgrade the plants.

Aubyn Hill, chief executive officer of SCJ Holdings, which manages the remaining government-owned sugar estates, told the Financial Gleaner that being new to the business, it was expected that there would transitional challenges for the Husseys, whose holdings include the popular meeting hotel, Terra Nova.

Hill said the failings at the Trelawny factory would not impact the Government's obligation to supply Eridania Suisse's 79,000 tonnes of raw sugar this season, a quota that Jamaica is filling from its own factories as well as private producers who supply the sugar into a pool.

Rickards, whose association represents all registered cane farmers across Jamaica, says that state-owned Monymusk and Frome are also likely to fall short of their targets this crop.

Monymusk was recommissioned in January after repairs.

"The money came late, so some 1,500 hectares of cane was planted but that was too late and cannot mature on time for this crop. It is very unlikely that Monymusk will be able to meet its target of 37,000 tonnes," he said, adding that it might even be a struggle for the factory to hit 19,000 tonnes this season.

"For Frome, it's more complicated because it's a combination of the weather and the late planting that might see them falling short," he said. "Frome, up to last week, was averaging $1,183 per tonne of cane; this is unacceptable."

Agriculture Minister Christopher Tufton, responding to Rickards' evaluation of the situation, said: "Based on my reports, Frome is on target, and as far as Monymusk is concerned, we still have a few more months, so it's early days yet."

St Thomas Sugar Company is the only operation that is seen as doing well, expectedly so because of the track record of partner Fred M. Jones Estates in the sugar industry.

The factory, owned by Seprod and F.M. Jones, is expected to produce 16,000 tonnes this crop.

"One cannot argue with the experience that such a consortium as the St Thomas Sugar Company brings to the industry," said Tufton. As for Everglades: "I am aware of their challenges," he said. "It's a process; the Husseys have other plans apart from sugar, so the journey has just begun."

Quizzed as to how much cane must be crushed to make a factory viable, Rickards said, "It's not the quantity of cane, it's the amount of the factory capacity that is utilised," adding that that 70-80 per cent utilisation would likely be sufficient to turn a profit.

"Right now, the average factory capacity used in this country is not even 60 per cent," he said.

"Monymusk has maximised its capacity of 80,000 tonnes in the past, so we know it can be done."