T&T, Jamaica fuse on 'Loving You' 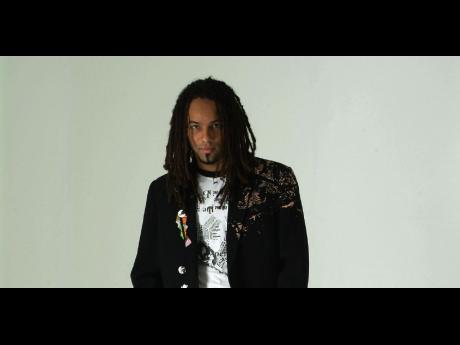 Kees of Kes and the Band. - contributed

Two of the most sultry, sexy and soulful voices from the Caribbean have teamed up for the first time.

Kees Dieffenthaller, lead singer from Kes The Band, and the sexy songstress from Jamaica, Tessanne Chin, have collaborated on a track they wrote together, along with KC Phillips, and which was subsequently produced by Precision Productions (KC Phillips and Nikholai Greene) at the Underground Studio in Jamaica.

The new track is titled Loving You. The idea for the collaboration came after hearing Tessanne's mega hit Hideaway, which took the airwaves by storm roughly two years ago. The song, a fusion of reggae with rock riffs, was a style that Kes The Band has also been exploring (songs like Stalker, Runaway and Till The Morning) and felt that working with Tessanne would be a perfect union.

"It took us a little while to actually reach out to her," says Kees, "and through management and a friend of hers we finally were in touch with her camp. After some discussions on both sides we decided the best thing would be for myself and KC Phillips to fly out to Jamaica and spend some time there."

Once in Jamaica, Kees, KC and Tess hit it off and spent a week writing the track and also recording it.

"The musicians were called in, we had the studio, it all seemed to flow," said KC.