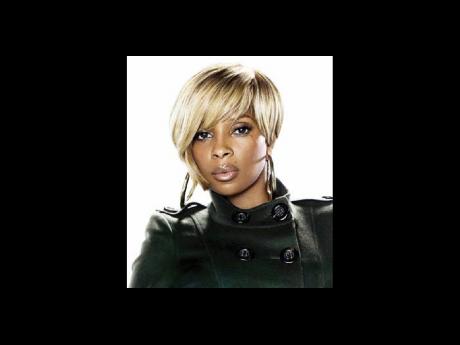 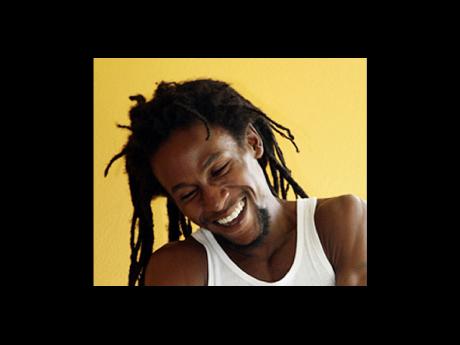 Jah Cure and Mary J. Blige have been brought together by producer Dwayne Chin-Quee, aka Supa Dups. The two feature on Mary J's new single, Each Tear.

Supa Dups is not only a member of the Black Chiney Sound System but is also an internationally recognised producer. He has produced for the who's who in international music from the likes of Estelle, Sean Paul, John Legend and Rihanna to Kardinal Officiall, Collie Budz and Pitbull.

Internationally, Each Tear will be released as the lead single on Mary J. Blige's Stronger with Each Tear. The song has also been re-recorded with several different artistes to reflect various international markets. According to Jah Cure's manager, Delmar 'Della Danger' Drummond, "Supa Dups wanted to do a reggae version and he thought Jah Cure was the perfect artiste to team up with Mary J. Blige. Each Tear is one of the best songs on Mary J's album and the fact that Jah Cure can be part of an international effort by her to include international artistes on her music is great."

Jah Cure is also pleased that he got a chance to work with Mary J. Blige. He says: "Mary has been one of my favourite artistes from the day I heard Real Love in 1992. It is a dream come true to be able to work with an artiste of such immense talent on such a beautiful song. I think the song will connect with my fans and also help me to connect with hers. I am so pleased with how it turned out and I have to give thanks to Supa Dups for making it happen."

Jah Cure is working on his next album, which will feature a collaboration with Keri Hilson and Pooh Bear called World Cry.