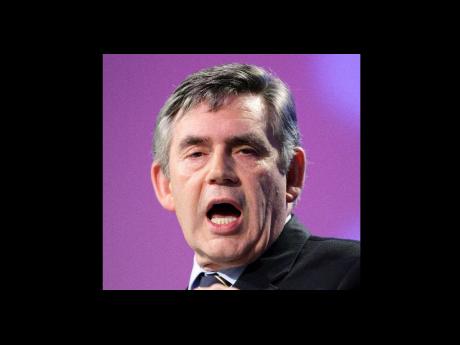 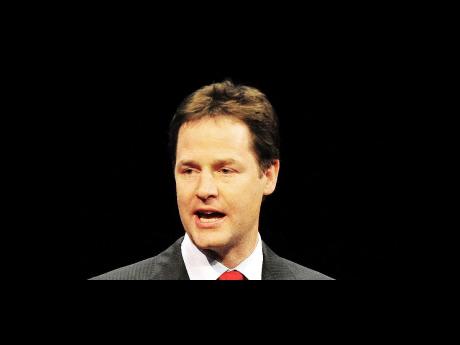 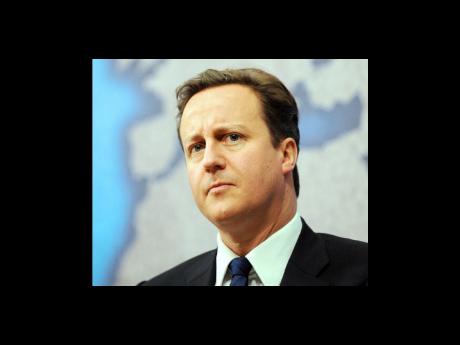 For the first time in nearly 40 years, polls suggest neither the governing Labour Party nor the main opposition Conservatives may win an outright parliamentary majority in the country's May 6 election.

That would plunge Britain into a frantic round of political bartering not seen since 1974, creating a hung Parliament in which the Liberal Democrats will likely decide the fate of Prime Minister Gordon Brown and his main challenger, Conservative leader David Cameron.

While traditionally aligned with Brown's center-left Labour party, the Liberal Democrats look increasingly likely to side with the more dynamic Cameron - forming a pact that would oust Labour after 13 years in office.

Polls show Cameron's Conser-vatives on course to take the largest number of the 650 seats in the House of Commons - but not enough to govern outright. That scenario would see the Tories trading pledges or jobs to gain backing from their rivals. Only with the support of others can a minority government win parliamentary votes and pass laws.

For the first time since the 1920s, when their predecessor Liberal Party was a major force, an organisation that has won only about 20 per cent of British votes in recent national elections may finally come to the fore.

But, despite their potentially pivotal role, few Liberal Democrat stalwarts are relishing the prospect.

Nick Clegg, the party's affable 43-year-old leader, scoffs at talk of political alliances. It's no time for "politicians to play footsie with each other," he says.

Cable, who has won praise for both his soothsaying on the financial crisis and his waltzing skills on British TV's "Strictly Come Dancing," insists the party's focus is on increasing its tally of 63 House of Commons seats - not on any possible partnership with a rival.

Their party, formed in a 1988 merger of two centrist groups, won a record number of seats at the 2005 election, when its popularity was boosted by its opposition of the Iraq war. It has recently signalled deep concerns over the rising death toll in Afghanistan.

Despite his protestations, Clegg has carefully hedged his party's bets in this electoral race, saying his legislators could do business with anyone who supports policies to reform the voting system, rein in Britain's banks and make sharp cuts to public spending.

The fiscally conservative but socially liberal party has sided in the past with Labour - joining a brief pact in 1977 to shore up a faltering Labour government. Out-side of wartime, it has never before allied with the Conservatives.

But, as if to emphasise his power to help the Tories, Clegg taunted Brown on Wednesday during Parlia-ment's final prime minister's questions before the election.

Clegg and Cameron, also 43, already worked together last year on a joint campaign to secure British residency rights for the Gurkhas, the Nepalese soldiers who had served in the United Kingdom, military for nearly two centuries.