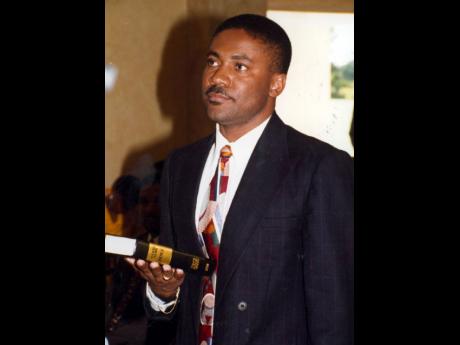 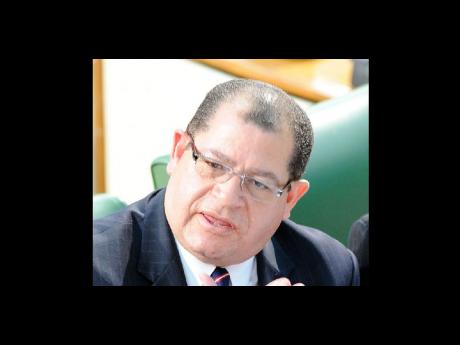 Jamaica is said to be in danger of losing the benefit of a levy on telephone calls from the United States (US) because the country has not been moving fast enough to accomplish the goals of the Universal Access Fund (UAF).

Phillip Paulwell, Opposition spokesman on energy and information communications technologies, told parliament Wednesday that the US government had expressed displeasure that the country had not provided universal broadband access.

"we are now in danger of losing the financing arrangement, as the American government, aware that the projects are not being implemented, has written to the Government, threatening to block the levy. They have even visited Jamaica and have indicated such," Paulwell said.

The East Kingston and Port Royal member of parliament was making his contribution to the budget debate.

However, no sooner had Paulwell made the statement, than he was promised a blistering response from finance minister Audley Shaw.

"You are talking nonsense ... foolishness. I am going to answer you next week," Shaw shouted from the government benches.

Yesterday Paulwell said about $7 billion had been collected and placed in the consolidated fund from the UAF. He said little progress had been made due to a lack of funding.

Paulwell also lamented that while the fund had been furnishing schools with computers, "the most important aspect, broadband provision, has been ignored."

"The e-learning project which was to enable our students at the secondary level has floundered. we wanted to ensue that the cohort of students who were sitting CXC had ample access to the tools for learning," Paulwell said, recalling the bitter fight to impose the levy.

"We are all aware of the fights our government led against the might of the US regulatory and foreign trade agencies to enable Jamaica to garner these very substantial resources, and it would be scandalous if Jamaica loses the benefits of this hard-fought battle," Paulwell said.

Jamaica's telecommunications sector was locked down for three days by the US authorities as resistance mounted against the levy. It was subsequently lifted as Jamaica made the case that the UAF was critical to the social mobility and educational advancement of its people.

'You are talking nonsense ... foolishness. I am going to answer you next week.'