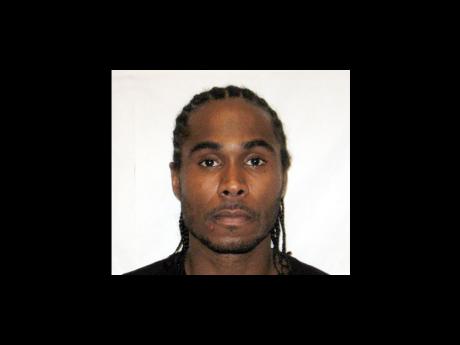 A rapper from the group Bone Thugs-N-Harmony said this week that he did not hit his mother with a gun more than a decade ago, a charge that led to his arrest during a recent concert.

Flesh-N-Bone, whose real name is Stanley Howse, said he was unaware of the domestic violence and felonious assault charges from 1998 when he was taken into custody last month during a show in the group's hometown of Cleveland.

Sheriff's spokesman John O'Brien said then that deputies didn't wait until after the show because Howse seemed to notice them, invited audience members to the stage and tried to slip out. He was arrested backstage.

The 36-year-old rapper said Wednesday night before a concert in Atlanta that he did not remember the 1998 incident. He is accused of leaving a one-inch gash on his mother's head. O'Brien said his mother and two witnesses described the incident.

"It didn't happen," Howse said while group members Krayzie Bone, Layzie Bone and Wish Bone sat beside him. Bone Thugs-N-Harmony is currently on a promotional tour for the upcoming album, Uni-5: The World's Enemy, which will be released May 4.

Howse said he and his mother have a solid relationship and she is still very upset about his arrest. He said she lived with him for a year after he was released from a California jail in 2008 after he was sentenced for assault with an assault rifle and being an ex-convict with a gun.