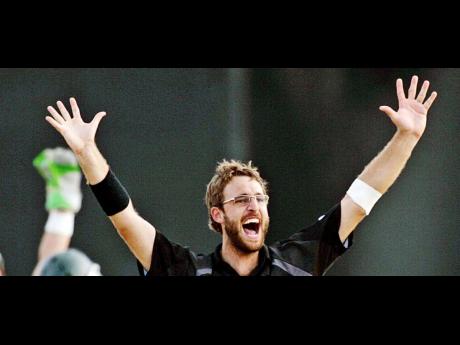 New Zealand's Black Caps will launch their preparation for the World Twenty20 Championship this weekend when they head to Australia for a weeklong training camp.

Most of the 15-man squad are expected to attend the sessions in Brisbane which manager Dave Currie said would be high intensity and involve match situations.

"The camp is a way to fine-tune the squad and make sure that players are in the best physical and mental state possible before we get to the tournament,"said Currie.

"We will be looking to re-create realistic game scenarios throughout the week, and putting the type of pressure on players which reflects situations they might face during the World Cup."

The Black Caps are down to contest Group B of the April 30 to May 16 tournament in the Caribbean, and will clash with last year's finalists Sri Lanka and minnows Zimbabwe.

They will raise the curtain on the tournament in Guyana against the Sri Lankans, which will be a precursor to West Indies' opening clash with Ireland in Group D.

In the second edition of the tournament in England last June, New Zealand managed to reach the second round before bowing out after losing two of three matches.