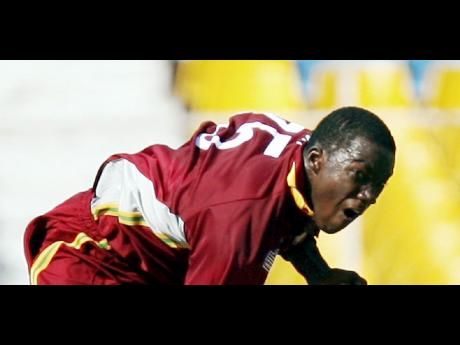 Taylor, who is expected to spearhead the team's bowling attack as it seeks to extend its winning streak to five in the festival, has been out of competitive action for close to five months, after picking up a back injury in Australia late last year.

He has, however, been in training, and with the West Indies hoping to lift the World Twenty20 on home soil, was included in the team's 15-man squad for event, which will be held in Guyana, Barbados and St Lucia.

"It should be good for the home fans to come and take a look at Jerome for the first time back after a long injury lay-off," said West Indies coach Ottis Gibson, following the team's six-wicket win over the Irish on Thursday at Sabina Park, in the second of two one-day internationals.

"He's looked very well and has been training hard and the signs as it relates to him are looking very good," he added.

On the batting side, much will be expected of in-form batsmen Ramnaresh Sarwan, Shivnarine Chanderpaul and Narsingh Deonarine.

"We are enjoying the festival thus far. It is aimed towards the World Twenty20 and winning games certainly helps," said Gibson, who is yet to lose a game in charge since taking up the post in the recent series against Zimbabwe.

Ireland's coach, former West Indies opener Phil Simmons, says he expects his team to put up a better showing than they did in the one-dayers, as was the case when the teams met last weekend for the first time in a Twenty20 match at the Trelawny Multi-purpose Stadium.

"I think it's easier to pull off a shock in Twenty20 because recovery time is less than in 50 overs," Simmons said.

"We have played that little bit more Twenty20 than we had going into the last World Cup so we are slightly wiser about Twenty20 cricket," he added.

The festival, which also featured Jamaica and Canada, will conclude tomorrow with the West Indies and Ireland meeting again at the same venue, starting at the same time.