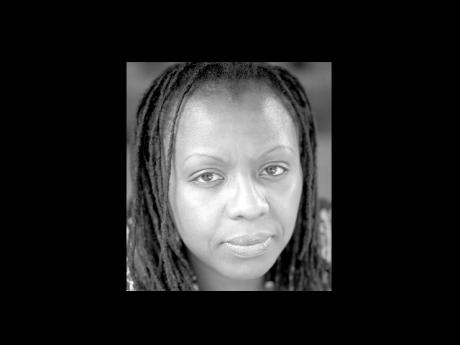 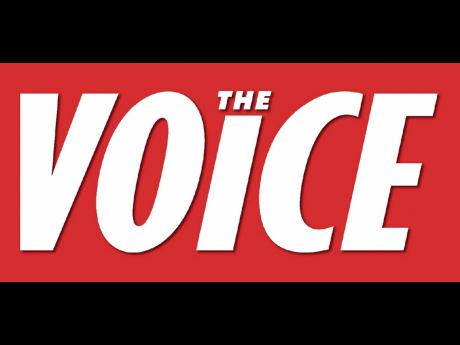 THOUGH much of the Western world frowns upon polygamy, there are many others who see it as perfectly natural for a man to have multiple wives.

South Africa's President Jacob Zuma famously has three wives, and earlier this year, he lambasted Britain - which widely deems polygamy as primitive - for thinking itsel 'superior' to other cultures.

Also last year, a South African man, Milton Mbhele, made the headlines when he wed four women in one ceremony.

While many feel that the practice is outdated and even barbaric, in some countries like South Africa and Nigeria, polygamy is a common practice and one that President Zuma defends as being part of his Zulu culture.

It is also the focus of the debut novel from writer Lola Shoneyin. The Secret Lives of Baba Segi's Wives explores the contentious issue, weaving the voices of wealthy patriarch Baba Segi and his four competing wives into a truly compelling tale.

Coming from a family where polygamy was practised, Nigeria-born Shoneyin is all too familiar with the issue.

"Both my grandfathers were polygamists," she explains. "My maternal grandfather, a traditional ruler, had five wives. My paternal grandfather wasn't as successful a polygamist as he would have wished. He was a Muslim and every time he acquired a second wife, the incumbent wife died quite unexpectedly.

"I grew up hearing about polygamy from both parents but as soon as I was old enough to have long conversations with my friends in secondary school, the topic would often come up. I remember one classmate who was very angry about her father marrying a second wife. Her mother was devastated, yet pleaded with her children to accept the new arrangement.

"My friend felt completely powerless and decided that the only way she'd be able to live with herself was by doing everything possible to make the new wife's life miserable. She became completely consumed by this, which is a tragedy. It's impossible to grow up in a country where polygamy thrives and not come in contact with it, one way or another."

Her direct encounters with polygamy could have meant that Shoneyin simply accepted it as part of her culture. Instead, the accomplished writer who recently relocated to Nigeria, having lived in London for several years, views the practice as outdated. She also has no concerns about offending those who deem polygamy as perfectly acceptable.

"To those who say 'it's our culture', I sa, 'well, so was killing twins and so is female genital mutilation'. Such practices are out of place in a modern world. The former caused us to question our humanity and we now know that the latter has severe health and aesthetic implications. What we must remember is that several cultural practices were born out of ignorance; a need to find answers to some of the pressing questions about the world. Well, science has now given us many of those answers.

"Culture should evolve and elements of it that cause physical, emotional or psychological damage should be promptly reviewed or discarded. It is retrogressive to take on that stubborn view that we are bound to our cultures. It is one of the main reasons why my country, Nigeria, is where it is today. Too many aspects of our various cultures inhibit real development. I am interested in the development and progress of my people so I have no fear of backlash. I stand very firmly by my convictions."

Of course, there will be those, like President Zuma, who feel that polygamous relationships are not only perfectly natural, but can be happy and successful. Shoneyin is unconvinced.

"I have heard people use the animal kingdom to explain why monogamy is unnatural. There may be certain truths there, but as rational beings we should be working towards eradicating practices that bring misery to others.

"Another thing is that I have never heard a woman presenting this question about polygamy being innate to human beings. It's always the men who most benefit from it. That also says a lot. I don't know any polygamous relationships that I would describe as 'successful'," continues the married mother of four. "For me, the idea of success is eroded when a woman is made to feel inadequate; when in spite of a horribly battered self-esteem and a miserable future, leaving her husband is not an option that readily presents itself to her. Success, therefore, depends completely on where you're standing. I guess some male polygamists believe that their polygamous households are 'successful'. These husbands are very proud of their accomplishments and it must be gratifying to have access to variety and have a spare sexual partner or two, legally."

Message to her children

So what would Shoneyin say to her own young children (she has two daughters and two sons) if, when they're older, they decided to enter into polygamous marriages?

"I have a policy of always being honest with my children," she says. "So I would seriously try to dissuade them by telling them everything I know about polygamy. However, if they insisted on following this path, I would want them to know that I would be there to support them, whatever happens.

"As a parent, attempting to force your beliefs on your children of marriageable age - who also happen to be adults - is a recipe for disaster. I've seen it tear close families apart, rupturing relationships irreparably. I love my children far too much to let that happen. What I hope, as my children grow older, is that they can trust me enough to know that the basis of my counsel will always be in their best interests."