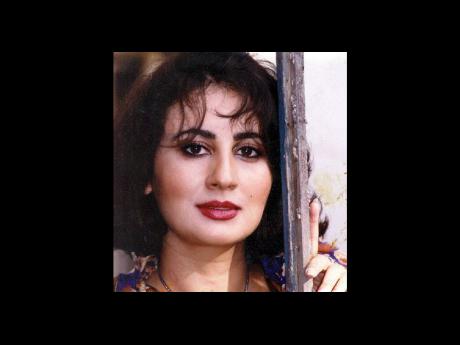 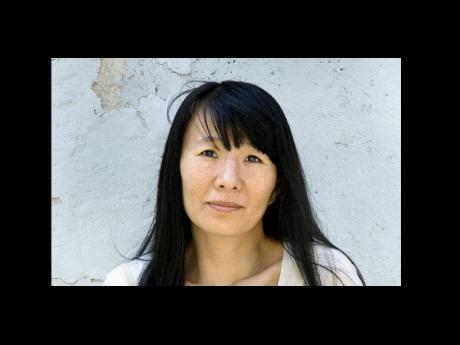 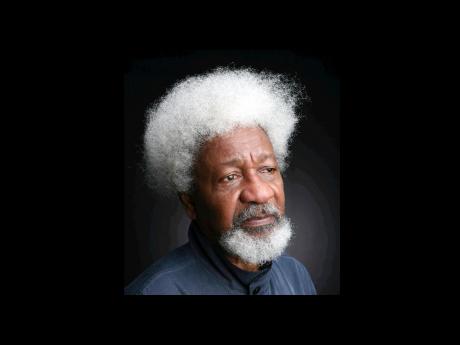 Jamaica's Calabash International Literary Festival will celebrate its 10th anniversary with a joyfest of readings, live music, cinema and inventive conversation at Jake's in Treasure Beach, St Elizabeth, from Friday, May 28 to Sunday, May 30.

All events will be free to the public.

Edited by Kwame Dawes and Colin Channer, and published by Akashic Books in New York, the anthology is a global bazaar of styles, ideas and voices by Li Young Lee, Derek Walcott, Elizabeth Alexander, Martin Espada, Michael Ondaatje, Natasha Trethewey, Robert Pinsky, Mutabaruka, Suheir Hamad and others. All profits from the sale of the book will be donated to the festival.

"Calabash knows how to put on a splash," said Channer, the festival's artistic director since its inception in 2001. "We take literature seriously but we also take fun seriously. We're an international festival that lives in harmony with its local community of fishermen and farmers. We're grown up now at 10, I guess, but we'll always be young at heart, always Calabash ... earthy, inspirational, daring and diverse."

Opening night at Calabash 2010 will feature a rare screening of the late Jamaican director Trevor Rhone's 1976 comedy classic Smile Orange, the story of a roguish waiter at a beachside hotel. Rhone was co-writer of Perry Henzell's The Harder They Come. The festival will close with an acoustic exploration of the lyrics of Bob Marley's final studio album Uprising, which celebrates its 30th anniversary this year.

Calabash 2010 is a production of the Calabash International Literary Festival Trust, a registered non-profit organisation under the laws of Jamaica and New York State. Calabash 10 is supported by The CHASE Fund, The Jamaica Tourist Board, Jake's Hotel, Villas and Spa, FLOW Jamaica, American Airlines, The United States Embassy Office of Public Affairs, Macmillan Caribbean, Akashic Books and Wisynco Trading.