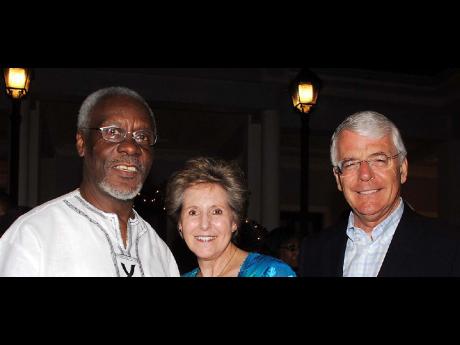 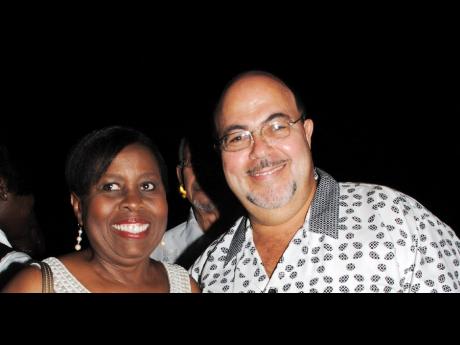 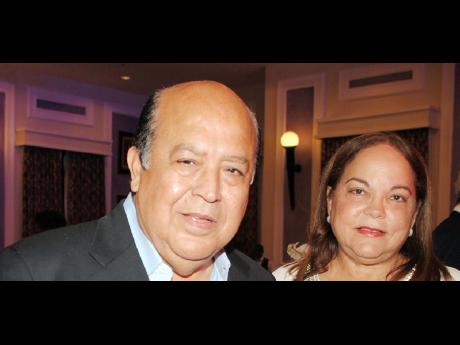 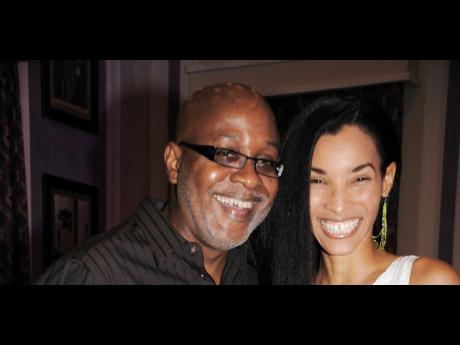 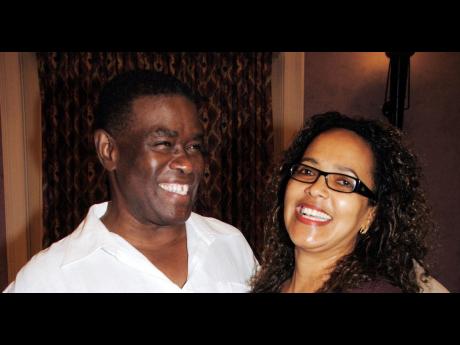 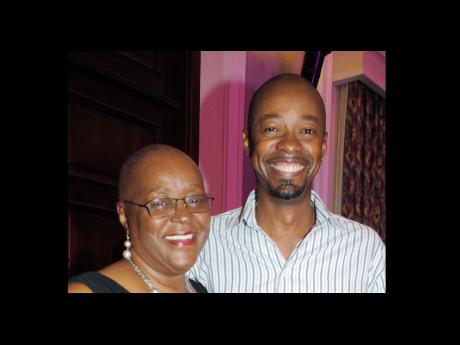 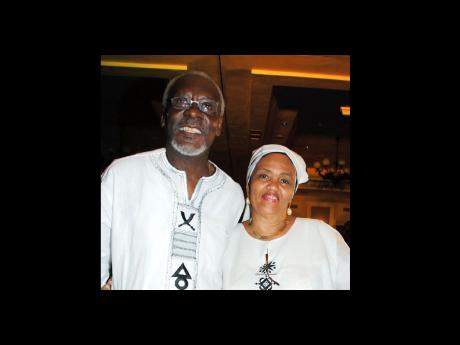 P.J. Patterson and Faith Thomas look like they spied in each other's closets before making these fabulous wardrobe choices.- Photos by Janet Silvera 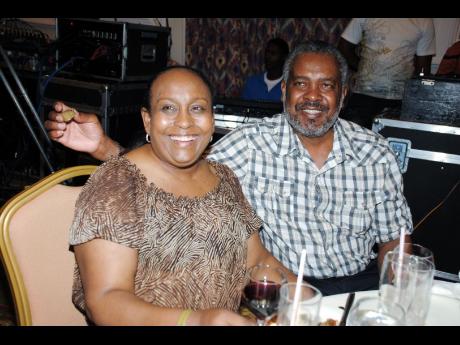 Manufacturers and pioneers in the Jamaican cosmetics/beauty industry, Lloyd and Jennifer Samuda. 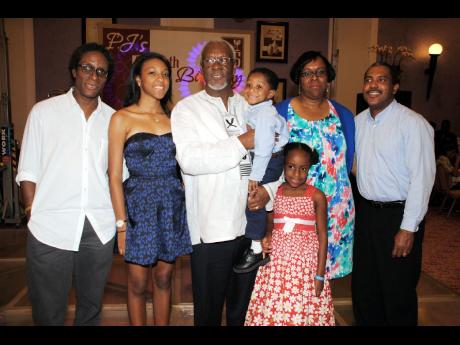 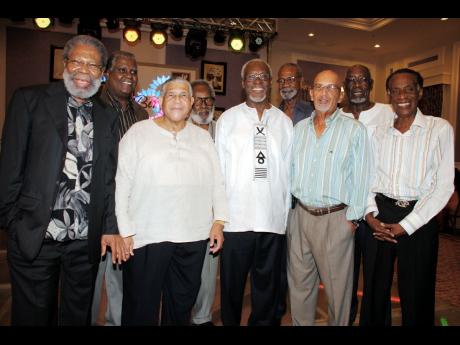 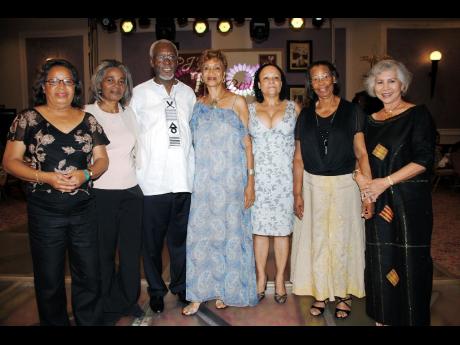 Retirement never looked so good. That was the sentiment on the lips of guests who converged in the ballroom of the Riu Ocho Rios, St Ann, for 75th birthday celebrations for former Prime Minister P.J. Patterson.

And although recently asked to spearhead Caricom's Haiti earthquake-relief efforts, he told Outlook that his only other major goal in life is to complete his already started memoirs.

The birthday dinner had all the elements of a great party: a scrumptious buffet, copious amounts of liquid nourishment, excellent music from Myrna Hague, Tarrus Riley and Dwight Richards, among others, good company (including some party crashers) and even a sexy girl jumping out of a box! But the retired PM's heart stood the latter test well.

Whiteman, former Jamaican high commissioner to the United Kingdom, said Patterson had written his name in in the political history of Jamaica with his "quiet efficiency, knowledge of social and political history and generosity of spirit". He said that Patterson was a key disciple of the late Sir Philip Sherlock, and was the most intelligent prime minister Jamaica has ever had. " I hope that his energy, generosity, patriotism and loyalty will inspire us all."

For Richard, the older of his two children, Patterson was mother and father to them for 28 years following the death of their mom. He said although they did not always agree, his father had inspired him, and what he most admired about dad was that he always had one's best interests at heart.

In his response, Patterson had high praise for chief organiser of the party, his friend Pinky Bowers, whose illness had prevented her from being present. He expressed gratitude to lifelong friends who had been with him through thick and thin. He said if he had taken any risks, they had been worthwhile, Patterson expressed the desire to see everyone in five years at his 80th birthday party.