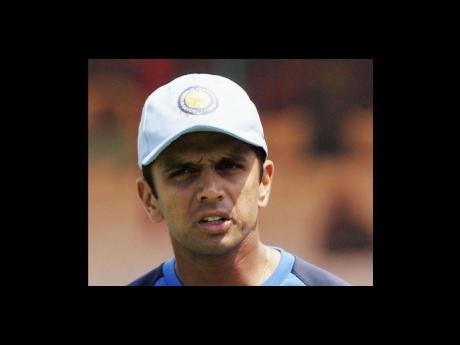 City police commissioner Shankar Bidari said four officers and a security guard were among the wounded. The guard's injuries were serious.

"It appears that some explosives may have been hidden in the wall next to a stadium entrance," Bidari said. "The explosives weren't powerful."

The blasts, less than an hour before the game's scheduled start, set off panic among the thousands of people streaming into Chinnaswamy Stadium to see the Bangalore Royal Challengers play the Mumbai Indians. The game, featuring Indian stars Sachin Tendulkar and Rahul Dravid, started an hour late amid increased security.

Initial investigations show the explosives used in the blasts were locally made and of low intensity, M.R. Poojar, the city's additional police commissioner, told The Associated Press.