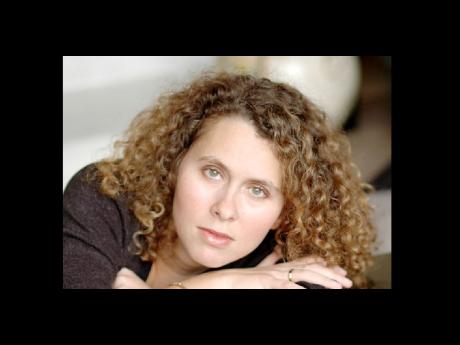 The beautiful surroundings of the University Chapel at Mona will provide lovers of classical music in Jamaica with the perfect setting to hear and see the musical genius of Ms Caroline Sageman, French classical pianist, in a special performance on April 22, 2010 at 6:30 p.m.

Ms Sageman's piano recital, in celebration of the bicentennial of Frederic Chopin's birth, is being presented by the Embassy of France and the Alliance Française de la Jamaïque in collaboration with the Consulate of Poland. The concert is under the distinguished patronage of His Excellency, Marc Olivier Gendry, Ambassador of France to Jamaica. The musical event, organised by the Delegation Generale des Alliances Françaises of USA, will be followed by cocktails at the same venue.

Described by the Alliance Française USA as a "child prodigy", Ms Sageman won first prize at the Kingdom of Music competition in France at the tender age of 9. She later gave her first performance at Paris's famous Salle Pleyel concert hall. She won the Warsaw Chopin Competition at the age of 17 and remains the youngest winner to date.

Ms. Sageman is not only a concert pianist, but also a recording artist with three CDs to her credit, including one solely devoted to Chopin's work.

Now this extraordinary pianist, described by critics as "a musical talent of great worth ... as well as a sincere and passionate artist" and "a formidable young talent", will perform for Jamaicans, and local audiences will have the opportunity to enjoy her music.

Tickets for this event are available from: The Alliance Française de la Jamaïque, 12B Lilford Avenue, Kingston 10.