'We've to give the shooters credit' 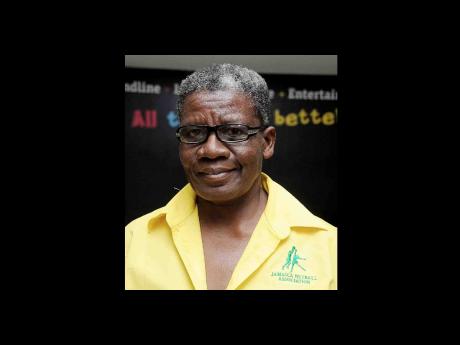 Jamaica's Young Sunshine Girls returned to the island yesterday in a jubilant mood, after successfully defending their title at the Caribbean Netball Association (CNA)Under-16 Jean Pierre Caribbean Netball Championship, which was held in Barbados.

It was Jamaica's fourth consecutive lien on the title and ninth overall. In addition to winning the tournament, the Jamaicans were once again named best offensive and defensive team, while Thristina Harwood won the individual shooting competition.

Jamaica opened the defence of their title with a 45-7 win over Dominica, before getting by Grenada 40-13. They followed that up with a 42-12 victory over Trinidad and Tobago, while St Vincent and the Grenadines were dismissed 70-11. This paved the way for a clash between Jamaica and Barbados to decide the championship.

Barbados (once), the only other country to have won the CNA Under-16 championship in which Jamaica has participated, also came into the final game unbeaten but proved no match for the young Sunshine Girls and were blown away 35-19, with the Jamaican trio of Trudianne Pennant( six goals from seven tries), Thristina Harwood (15 from 23) and captain Vanessa Jones (14 from16), respectively.

Coach Joan Cargill was very pleased with the performance of her young charges.

"I am really satisfied. The girls trained hard, they worked hard and stuck to their task at the tournament and hence we got the results," said Cargill.

"The JNA has done a mammoth job with the sponsors they have - which we need quite a bit more help - but we showed that we are thankful for what is happening and the girls delivered. The entire team worked well but goals win matches so we have to give the shooters credit for what they have done," she added.