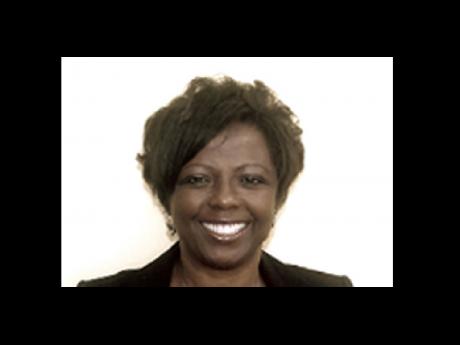 Incoming managing director of the National Housing Trust (NHT), Annette Watson, is expected to pilot across-the-board changes in the way the organisation does business with contributors.

Chairman of the NHT, Howard Mitchell, told The Gleaner yesterday that Watson's expertise as a customer-driven banker had given her the edge in constructing a stronger relationship with the sizeable bulk of contributors left out of the loop.

"Mrs Watson has a long history in customer relations in a financial context," Mitchell asserted.

"She brings an ability to go into the field to reach contributors in an effective way."

Watson, who replaced Earl Samuels, is the third female to head the NHT, after Corrine McLarty, who served from 1977-1980, and Evette Francis, acting managing director from 1989-1990.

Described as a career banker and private consultant, Watson will take up her new post at the NHT on May 17.

Mitchell expressed confidence that Watson would be able to get to contributors and connect with them. "That's our main attraction to her," the NHT chairman declared.

Accordingly, he said the mindset of the NHT was to urgently build a pathway to the 44 per cent of the contributors who were not benefiting directly from the trust.

"While we have achieved much, there are some areas that must urgently be addressed," Mitchell said.

The NHT chairman stressed that it was imperative that the NHT take "a long, hard look" at how the trust handles its benefits.

As such, Mitchell said accompanying the appointment of a new managing director must be the implementation of a corporate restructuring programme, a policy review to enhance housing affordability, and the injection of greater dynamism in the trust's current housing-deli-very programme.

He said these were vital for re-positioning the organisation to make it better serve the needs of its customers.

He said that Watson had 20 years of leadership, strategic vision, effective change management, people development, customer relations, and business development, all of which would be needed to place the NHT on the new path envisioned.

At present, Watson operates a private consultancy in renewable energy and is also a financial consultant.

She has held several executive-management posts, including director of retail banking at CIBC Jamaica Limited, where she was responsible for retail banking, business banking and mortgages.

Watson also had responsibility for creating, building, leading and managing the Operations Department of CIBC West Indies Holdings Limited in Barbados, in the post of general manager, operations and process solutions.