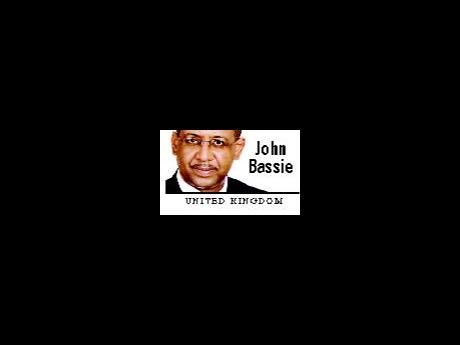 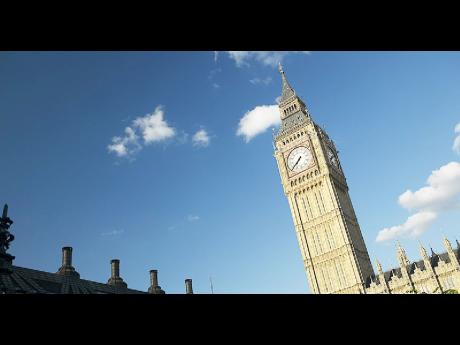 I have been living in the United Kingdom (UK) for a number of years as a refugee and have heard that I am able to earn the right to get my British citizenship. Could you please advise me how I should go about this. Thanks for your advice.

Thank you for your email. For the purposes of answering your question, I am going to assume that you have been awarded refugee status or humanitarian protection in the UK. The new system of 'earned citizenship' is scheduled to come into force in July 2011. However, if your initial permission to stay in the UK expires before that date, then you will be able to apply for settlement and British citizenship under the current rules.

With respect to your query concerning 'earned citizenship', it is worth looking at this new system. The government of the UK is changing the way that migrants are able to progress towards obtaining British citizenship. This process is aimed at ensuring that people who want to build a new life in the UK earn the right to do so.

The new system of 'earned citizenship' that is coming into force will create a clear path by which migrants are able to become British citizens. This new system will include a new 'probationary citizenship' stage. In addition, 'earned citizenship' will aim to ensure that the rights and benefits of British citizenship are matched by the responsibilities and contributions made to the British society. The process will ensure that those migrants who want to settle permanently in the UK will have to earn the right to stay by learning English, paying taxes and obeying the law.

The British government also held public consultation on plans for a points test that would measure whether migrants have done enough to progress through the earned citizenship process. The proposed points test would enable the government to make a clear and enforceable decision about who should be allowed to stay permanently in the UK. The test would provide the flexibility to raise or lower the threshold for settlement and would take into consideration the UK's current needs and interests.

The consultation also asked for views on issues that included whether or what the role the local authorities should play in the earned citizenship process, whether to test the proposed citizen's knowledge of UK history and politics, and whether measures should be put in place to reduce the 'brain drain' from developing countries to the UK.

It is anticipated that under the proposals, migrants will be able to score points for different achievements. These achievements may include demonstrating English language skills above the required minimum level, or that they have gained a qualification while they have been in the UK. When the migrant has scored a certain number of points, then, he or she will then be allowed to continue the process towards citizenship. The system is supposed to increase the transparency of decision-making. The process will also allow migrants to plan how they can get the points that they need, and it will also provide a clear decision point early in the process.

I hope that this assists.

John S. Bassie is a barrister/attorney-at-law who practises law in Jamaica. He is a Supreme Court-appointed mediator and a fellow of the Chartered Institute of Arbitrators. Email: lawbassie@yahoo.com.