WICB pays up to avoid showdown with WIPA 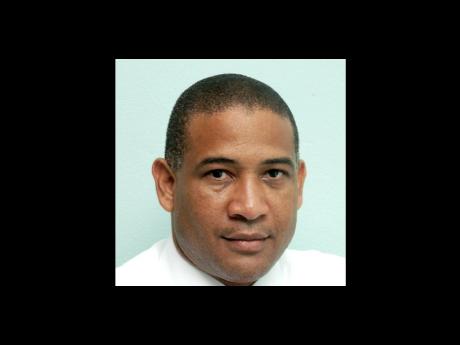 The details of the dispute have become public following the circulation of a confidential letter sent to players by Chief Executive Officer of the WICB, Ernest Hilaire.

The two sides appeared set to clash over a US$450,000 settlement to cover all outstanding issues, which WIPA had brought forward as part of the mediation exercise last year.

"We did not believe there were justifiable claims, but in the interest of settling the matters and starting over with WIPA again with a clean sheet, we agreed to pay the settlement," Hilaire told CMC Sports Wire yesterday.

But WIPA demanded that the WICB pay the money directly to the organisation, a position with which the regional governing body strongly disagreed.

Hilaire summarised that the WICB felt it was improper for them to pay WIPA money for a group of players whom it viewed - for all intents and purposes - as its employees.

"We took a clear position that the money was for the players, and it would not be paid directly to WIPA," he said.

"WICB strongly opposed this as we felt that as the money was claimed to be for players who had suffered loss, it should go directly to them and not through a third party."

At this stage, the WICB requested WIPA to submit a list of the names of players to whom the payments would be made.

The list was sent, but Hilaire noted that the names of several players who were affected by the grievances were not included, and so the battle lines were drawn.

"A list of 16 players was submitted, and those were the players who had gone on strike during the Bangladesh series last year," he said.

"We explained that all players affected by all the matters that were raised ought to benefit from the money, and not just a few players."

He added: "Four of the players were also being asked to give WIPA a substantially higher amount of money, so it would have meant US$300,000 would have been shared among the players, and US$150,000 going to WIPA. We disagreed with this."

WIPA threatened to sue the WICB, but the regional governing body felt it was not in their best interest to endure another public imbroglio with the players' body.

"We also felt it was up to the players to deal with the matter as they see fit," said Hilaire.

"Four players signed the authorisation for the transfer of the US$150,000 to WIPA. We are disappointed in the way it was handled, and we believe more players should have benefited.