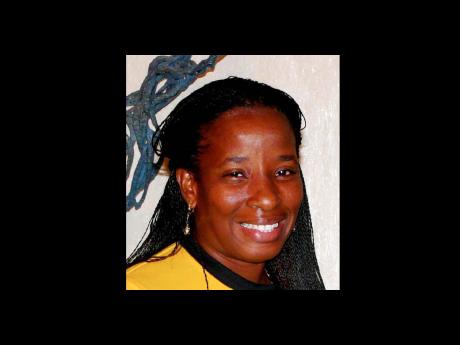 Jamaica's Sunshine Girls will be shooting for a medal placing at the Commonwealth Games Netball Championships, in New Delhi, India.

The Girls will open their campaign on Monday, October 4 in a Group A fixture against Caribbean arch-rivals Trinidad and Tobago.

The following day, the Connie Francis-coached team will oppose Malawi. The Jamaicans will next face former champions Australia on October seventh, and do battle with Samoa the following day. They will close out their preliminary campaign against host India on October 10.

Jamaica finished fourth at the last tournament which was held in Melbourne, Australia, but according to Francis, they have significantly improved and she is confident they are going to win a medal at this year's tournament.

"I think that we can definitely win a medal because I expect us to be in the final," said Francis. "However, we just have to take it one step at a time and play each game like it is our last."

Francis said all the teams in the group have been improving and they are not going to underestimate anyone.

"I expect us to come out of this group along with Australia, because I think that these two teams are better sides in the competition," noted Francis, in an interview with The Gleaner yesterday.

"However, we are not going to take anyone lightly because Malawi has been improving and I have not seen India play before, and so we will just have to go and play our best game."

She added, "Our girls are very committed to the programme and they have been working very hard in training, and so by the time the tournament begins, they should be peaking."

The top two countries will advance from preliminary play to the semi-finals.