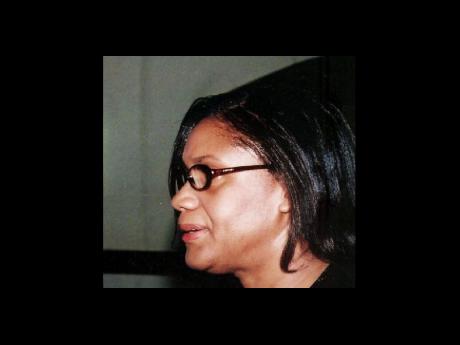 At least three Jamaican exporters of perishables to the European market are now looking for local buyers of produce held hostage the ash-spewing volcano in Iceland.

"The membership, primarily, the firms in the fresh produce sector have been experiencing significant difficulties because many of them export on weekdays and have not been able to send out export shipments since last week," said Jean Smith, general manager of the JEA.

"They are now trying to scramble to identify domestic sales for those products," she said.

Some flights resumed Tuesday, while some parts of Europe were still designated no-fly zones (see related story on Page C11).

Smith said Advanced Farm Technologies has 8,000 kilogrammes (13,714 pounds) of papaya on its hands because of cancelled shipments.

"I know that they have been looking at the institutional trade; whether or not there are purchasers in the hotel sector, the restaurant trade or local supermarkets that are prepared to take some of the products from them," she said.

Tekka Dellop, manager of Marketing Developments, says that company has a US$10,000 shipment that has been unable to move since Friday.

"We have not been able to send out anything," Dellop told Wednesday Business.

"We have been keeping it on the cooler but how long can we do that?"

Smith said that one of the pressing concerns of the exporters was a possibility that they might lose market because of the disrupted supplies.

"The issue is a dual one where there is a threat to the market. They are hoping that another supplier will not be asked to fill in and there is the whole matter of losing the value of that shipment," said the JEA manager.

Smith said that most of the grounded shipments were headed to London.

Some countries have re-opened their airspace, with phased reintroduction of flights, but Smith said the priority is on clearing the backlog of passengers.

"So cargo is secondary at this point in time," she said. "It is an unfortunate situation, but it is nothing that we could have foreseen and we are just working with the members of the association to see what alternative arrangements can be put in place to take up the supplies that can't be shipped to the market at this time."