Parties step up campaign in preparation for May elections 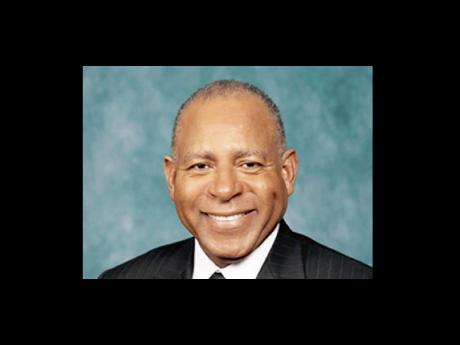 Trinidad and Tobago's two main political parties stepped up their campaign on Monday night in preparation for the May 24 general election, as potential voters rushed to register so they could cast their ballots in the snap election.

The Elections and Boundaries Commission (EBC) reminded voters that Tuesday is the deadline for getting registered for the election that Prime Minister Patrick Manning called more than two years before the constitutional deadline.

More than one million persons have so far registered to vote for candidates in the 41 constituencies as compared to 2007 when the electoral list stood at 653,882.

The EBC said that the preliminary list of registered voters have been posted at 2,944 locations across the country.

On Monday night, the ruling People's National Movement (PNM) again criticised the efforts by the opposition parties and trade unions to form a united front to contest the election.

Referring to Daaga, who had been a key figure in the 1970 Black Power revolution in Trinidad, Manning asked supporters "where they dredge him up from? I am in no position to say. What I know is that the last time he had any prominence in this country was in the year 1970, 40 years ago."

The main opposition United National Congress (UNC) and the Congress of the People (COP) are at the forefront of the united opposition and Manning told the meeting that it was important that voters judge their opposition forces by their deeds and not what they say.