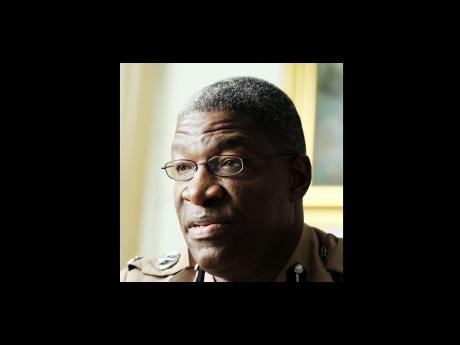 The long-overdue letter of appointment for the acting commissioner of police is now ready.

A well-placed source says signatures should be affixed to the document by the end of the week.

Gleaner sources said a contract which appears to be acceptable by all parties has been hammered out.

Ellington has been acting as police commissioner since November of last year, in the aftermath of the resignation of then Commissioner Rear Admiral Hardley Lewin.

He was appointed to the position in January after the Police Service Commission (PSC) invited applications, through public advertisements, to fill the post of commissioner.

However, Ellington continued to function in an acting capacity as he and the PSC failed to arrive at an agreement on his compensation package.

With the passage of four months, the failure of the parties to find a compromise to facilitate the appointment of a new commissioner had raised eyebrows in the public domain.

The crime levels have continued unabated since Ellington's ascension to the highest office in the Jamaica Constabulary Force.

However, the Government says it is satisfied that the operational mechanisms are being activated to trigger positive results in the medium term.

Elllington, 47, is a career policeman, having done a 30-year stint before taking office as acting commissioner.