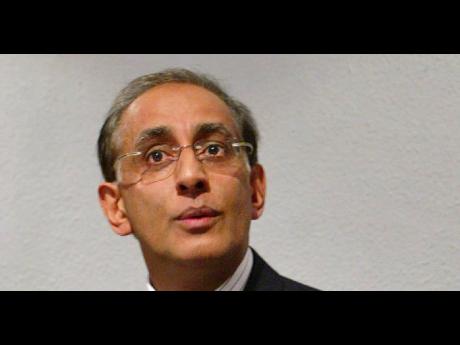 The International Cricket Council (ICC) said yesterday that it was making plans to fly up to seven teams from Dubai to the World Twenty20 in West Indies, amid concerns that a volcanic ash cloud could otherwise prevent them from reaching the tournament.

The ICC said the plan to be finalised today calls for Australia, India, Pakistan, Sri Lanka, Afghanistan, South Africa and Bangladesh to transit through Dubai on Sunday or Monday, before being flown to West Indies on a charter flight.

Ireland, Zimbabwe and West Indies are already in the Caribbean for the tournament, which runs from April 30-May 16. New Zealand will fly there via the United States.

"We have a backup plan that might have to be used because I understand the volcano is back in eruption and air space is again closed," ICC chief executive, Haroon Lorgat, told reporters, adding that there are no plans at this point to postpone the tournament or move it to another location.

Lorgat said the ICC is still trying to sort out how to get England to the West Indies.

Nearly half the team could travel from India after playing in the Indian Premier League (IPL), but that still requires providing alternative transport for the players and coaches who are in England.

"The challenge is with the England players," Lorgat said. "We will have to find a way of getting them out of the UK, whether we use low-level flying aircraft or helicopters or some other fashion."

Travel woes also hit the nomination of former Australian Prime Minister, John Howard, as the ICC vice-president. The nomination was expected to be approved by the ICC board during its two-day meeting, paving the way for him to become the president beginning in 2012.

Cricket Australia and New Zealand Cricket announced Howard's nomination in March. But because several ICC executives, including president David Morgan, couldn't travel to Dubai for the meeting, it was decided to postpone the decision on Howard's nomination until the ICC's annual conference at the end of June.

Howard is the only candidate nominated thus far, but there was a dispute early on between Australia and New Zealand over the choice for the post. Australia backed Howard while New Zealand initially supported its former chairman, Sir John Anderson.