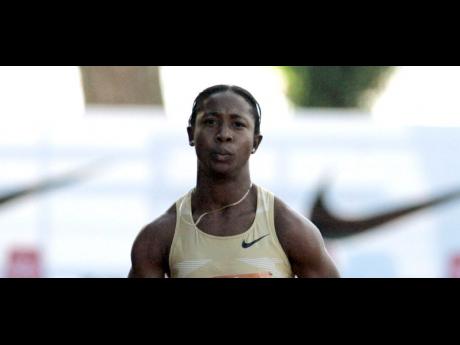 Shelly-Ann Fraser antici-pates stiff competition when she races against her female counter-parts this season.

"2010 is going to be an exciting year for women's sprinting, as there are so many talented athletes out there at the moment," she said.

"As we saw from the World Indoor Championships in Doha in March, the bar in women's sprinting is being continually raised."

She added: "Training has been going well and I'm feeling good. I'm sure the Gateshead crowd will give me that all-important boost. They were brilliant last time, so enthusiastic and energetic."

Fraser, only the second woman in history after American Gail Devers to hold Olympic and World 100-metre titles simultaneously, will contest the 100m dash at the British Grand Prix on Saturday, July 10, at

The reigning women's Olympic and World champion from Jamaica finished second, the last time she ran at Gateshead, and is looking to leave her mark on the meet, which will be the first of two IAAF Diamond League events in Britain this year.

"It's great that Britain is hosting two Diamond League events as it guarantees more head-to-heads between the World's best athletes and it's a fantastic precursor to the London 2012 Olympics."

The new IAAF Diamond League is an international series of 14 events, of which Britain is one of only three countries to have the honour of hosting two events, in Gateshead and London.