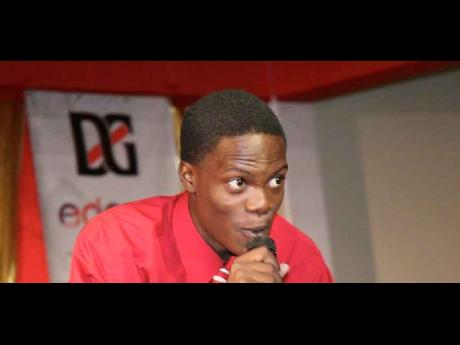 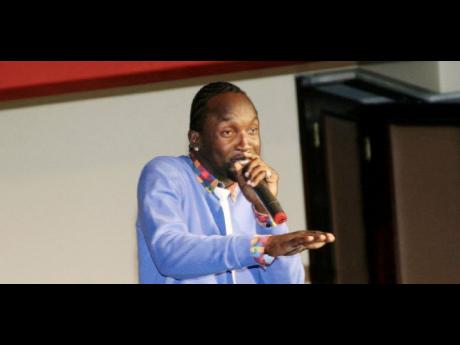 "They are all very talented, humble and driven individuals. They display traits that will open them up to opportunities for them to move forward as entertainers," said Marlon Burke, operations manager of Solid Agency.

The agency, which has put plans in place to manage, promote and book dates for the artistes in the very near future, is currently recording them with popular producers.

"Once we have sufficient material of substance we will be pushing to get them airplay and follow up with some robust PR," added Burke.

Solid Agency, which was formed in 1992 by Sharon Burke and Jerome Hamilton with a vision of bringing professionalism to the Jamaican entertainment industry, has grown into a recognised leader. Throughout its existence, their client portfolio has read like a who's who of the entertainment world, with artistes including Shaggy, Third World, Voicemail, Freddie McGregor and Admiral Bailey.

Burke said Solid Agency realised the value of the programme and was happy to partner with Diageo.

"Solid came on board as it was an opportunity to give a helping hand to the interns as individuals, as well as The Diageo Learning for Life Project Artiste as a whole," he said. "A reputable brand such as Red Stripe being in support of the local music industry brings positive support to an industry that has been getting a lot of negative exposure. It was natural for us to give the little support we could for something we thought was such a big cause."

For the graduates, the acknowledgement of their talents by Solid Agency is like a dream come true.

Henriques explained: "The experience at Solid is more than I could have ever imagined. Sharon, Marlon and the team have exposed us to so much, and this, along with everything else we learned in Project Artiste, is helping us fulfil our dreams of becoming acts in our own right."

"We have to really thank Red Stripe for opening these doors for us, as I know we really could not have done this on our own," added the effervescent Miller. Miller, whose vocals has been likened to Tarrus Riley and John Legend, has already recorded a song, On and On, which was produced by Salim Stines who has worked with Lauryn Hill and Sean Paul. According to Stines, "Renaldo has talent. The fact that he is not only vocally strong but is able to play keyboards makes him really easy to work with. In fact, for someone who has not done much recordings before now, he is hands down better than a number of the more seasoned acts I have worked with."

On and On will be promoted aggressively in the coming weeks and is set for airplay on local radio stations starting as early as next week.