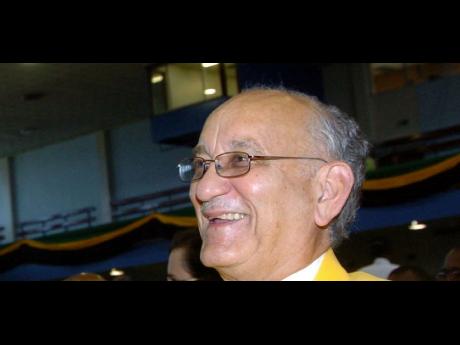 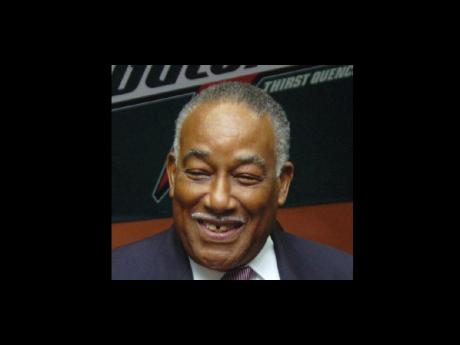 The passing of former Inter-national Olympic Committee (IOC) president, Juan Antonio Samaranch, has been marked as a sad day for the international sporting fraternity by some of the island's top sporting administrators.

Samaranch, who stepped down in 2001 after 21 years at the head of the once cash-strapped organisation, died yesterday in a hospital in his hometown of Barcelona, Spain, from cardiorespiratory failure, after a long battle with illness.

The 89-year-old, who took over the IOC in 1980 amid boycotts and a poor financial standing, is credited for the organisation's emergence as arguably the most powerful sporting body in the world.

Mike Fennell, president of the Jamaica Olympic Association and a personal friend of Samaranch, was saddened by the Spaniard's passing and described his death as a great loss for international sports.

"I knew him quite well, he was a super diplomat. I would consider him to be a person who, apart from his diplomatic skills, was a man of vision and certainly one who knew how to formulate tactical initiative to ensure that he achieves the desired result," said Fennell.

He added: "It's a sad day for the worldwide sports movement and in particular the Olympic Movement because this is a man who always provided leadership at the highest level and his record of his achievements is there for all to see."

McCook described Samaranch as a giant in sports administration and credited him for bringing stability to the organisation in a time when it was rocked with several controversies.

"We will miss a giant in the arena of sport. If we can remember some of the things that he did, his legacy will live on," said McCook. "I think that his contribution, when measured, would far exceed anyone who came before him. I personally will miss him very much."

McCook continued: "When you look back at the work of Antonio Samaranch, you have to put into perspective and look at when he took over the situation. There was a lot of controversy with various boycotts and I think that he was a stabilising factor. He was able to move the sport from that situation and on to a level where it became the most powerful sporting organisation in the world.

McCook went on to share that he last spoke to Samaranch at last year's IAAF World Championships in Berlin, Germany, and that though aware of his worsening health condition, he was looking forward to seeing him again.

"I spoke to him (Samaranch) in Berlin. I knew he wasn't 100 per cent in health, but we were still able to communicate and we just kept on hoping that we would see each other again," McCook said. "I knew that he was not well but you continue to hope that someone as valuable to the sport as he was would be around for a long while to come, but I can't say that I'm totally surprised by his passing."

Meanwhile, Sports Minister Olivia 'Babsy' Grange had this to say of the IOC's Honorary President for Life.

"We are all saddened to hear of his (Samaranch) passing. He was a gift to the Olympic Movement and will be remembered also for the way he transformed the organisation into what it is today. The world of sports is thankful for his services and we will all miss him," Grange said.