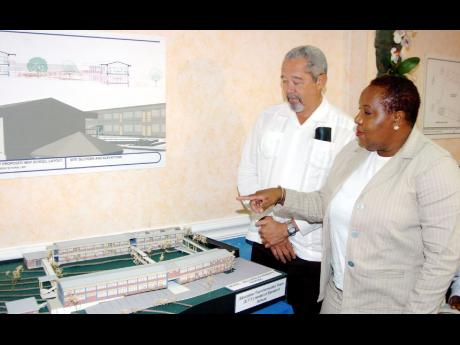 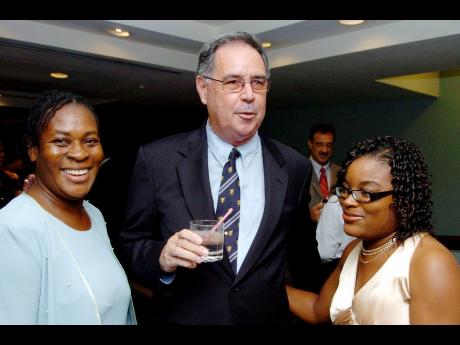 Tyndall had resigned the position February 1.

McIntyre is now in private practice as managing director of APEC Consultants Limited, a project planning, design and management firm, but has a record of public service. He previously served as a commissioner on the eight-member NCC from 1999 to 2006, worked formerly with the Ministry of Transport where he rose to the position of chief architect, and is currently chair of the Architects Registration Board.

The NCC is an overseer of procurement rules for government business, ensuring the equitable award of contracts.

Cabinet has ratified the appointments of various boards, including the newly created Commission of Strata Corporation and its chairman Gene 'Karl' Vendryes. Vendryes is also chairman of the Real Estate Board, which will administer the secretariat of the strata commission.

The new chairs of the other boards are as follows:

Pegasus Hotels of Jamaica Limited has advised that National Hotels and Properties Limited, a wholly owned sudsidiary of the Urban Development Corporation and the major stockholder in Pegasus has appointed Desmond Young as chairman of the board, effective April 1, 2010.

Christie is the former financial controller of SuperClubs.

Scotia Group Jamaica Limited said in a stock market filing that Bank of Jamaica has concluded its 'fit and proper' assessment of Sylvia Chrominska, the Group Head of Global Human Resources and Communication at Scotiabank Canada, clearing the way for her appointment to the boards of the Bank of Nova Scotia Jamaica Limited and Scotia Group.