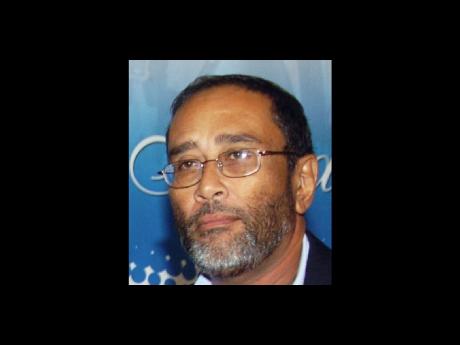 However, another public housing programme introduced by the PNP, the Inner-City Housing Project, is proving a headache for Mitchell and his team at the trust.

According to Mitchell, the NHT is facing a 37 per cent delinquency rate, as many persons granted houses under the inner-city programme are not meeting their monthly mortgage payments.

He said while evicting persons would be a last resort, the trust is implementing measures to collect the mortgages.

"We are working with the people in the communities to meet their commitments but we can't throw them out of the house," Mitchell told the weekly post-Cabinet media briefing held Wednesday at Jamaica House.

"It is not that these people don't want to work, they want to work and if they get jobs they will work," added Mitchell as he indicated that the NHT was close to signing a contract to complete the Inner-City Housing Programme in the South West St Andrew community of Majesty Gardens. That constituency is represented by Opposition Leader Portia Simpson Miller.

In the meantime, the outspoken Mitchell acknowledged that he was courting trouble as he endorsed Operation Pride, which was the source of much political tension and public criticism after it was introduced by the PNP

"As an idea, as a concept, Operation Pride is a good idea but it was badly managed," Mitchell told journalists.

"I think I can almost say without fear of contradiction that the Minister of Water and Housing (Dr Horace Chang) would agree with me that we need to look at ideas like that which will carry us forward," added Mitchell.

The Programme for Resettlement and Integrated Development Enterprise, dubbed Operation Pride, was launched by then Prime Minister P.J. Patterson in 1994 as a scheme where potential house owners would form provident societies and be sold government land and assisted in financing the construction.

From the outset, it was enmeshed in controversy and resulted in the resignation of one government minister, Dr Karl Blythe and criminal charges laid against state employees and private developer Danhai Williams.

No one was convicted and Blythe has consistently denied any wrong-doing.