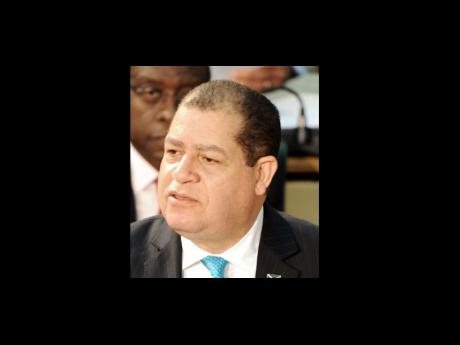 Having kept his promise to Jamaica not to introduce any new taxes in the 2010-2011 Budget, Finance Minister Audley Shaw has extended that commitment.

However, Shaw yesterday left himself some wiggle room as he made what should be an announcement welcomed by most Jamaicans.

"I will boldly state today that it is not my intention over the medium term, and certainly during the term of the IMF agreement over the next 27 months, to introduce any new tax at all," Shaw told a Jamaica Chamber of Commerce post-Budget Debate forum.

The finance minister has repeatedly declared his intention to go after tax dodgers and used his presentations in the 2010-2011 Budget Debate to warn that the Government's goal was to stamp out the "pervasive culture of tax evasion which has, as its motto, catch me if you can," Shaw declared.

He also warned tax evaders that the Government was rapidly building the capacity to find non-compliant taxpayers and to assess their incomes.

Shaw has projected tax revenue of $287 billion this year, well above the $265 billion collected over the last fiscal year.

The money collected last year included three tax packages in which the Government sought to pull in almost $50 billion in revenue.