LETTER OF THE DAY - Ellington is wrong again 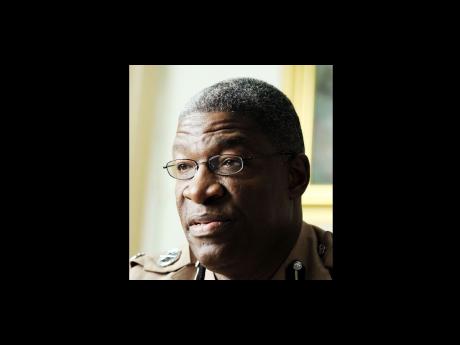 Despite its hermeneutical deficiency, there is much truth in the popular Jamaican saying that "God helps those who help themselves". It is a great pity, though, that this lesson is lost on acting Commissioner of Police Owen Ellington and the rest of the police hierarchy. This situation was made manifestly plain by the commissioner's latest pleas to citizens to assist the police to fight crime.

The first thing Mr Ellington needs to understand is that many citizens, perhaps a majority, don't think the police force is fighting crime, therefore, any deeper participation by the citizens will be viewed as taking over what the police is responsible for.

It would be tragic for crime-fighting efforts if the commissioner doesn't know that meaningful citizens' contribution towards fighting crime is predicated on the police starting to produce encouraging results in their fight against crime.

IS THE BARRIER INSURMOUNTABLE?

I continue to be amazed at the absence from the police force of creative approaches to fighting crime. This ideological bankruptcy afflicting the police is reflected in a kind of paralysis gripping the Jamaica Constabulary Force with such intensity, that it makes apprehension of crimes almost a near impossibility. The police must stop trying to use the lack of citizens' cooperation to mitigate their incompetence. In every area of life the underlying philosophy must be: When the going gets tough, the tough gets going.

It was heart-rending to hear ACP Les Green telling the nation a few weeks ago that we should not look for any quick fix to our crime problems. So after the nation has been bleeding for more than two decades from chilling crime levels, our chiefs are telling us that we still have a long way to go. Indeed, this is a hard road to travel and a mighty long way to go.